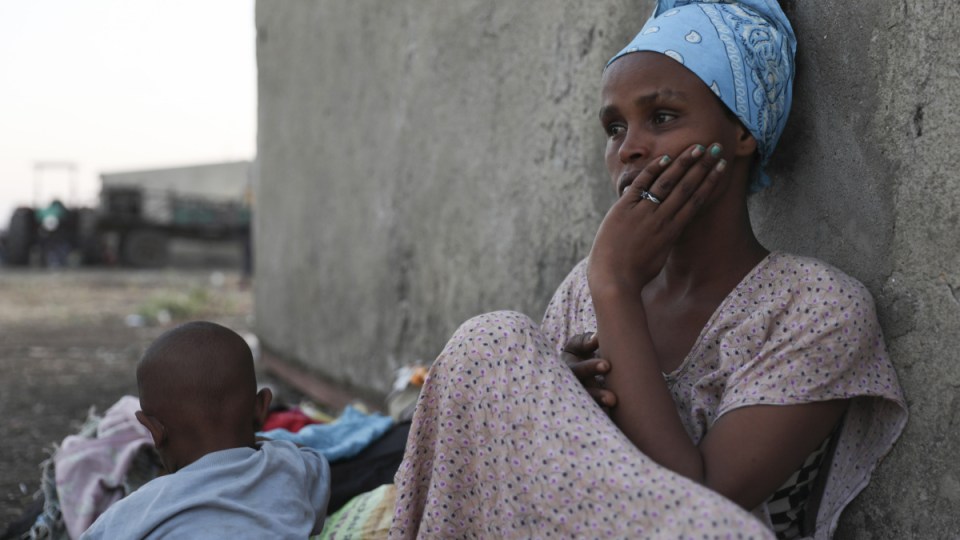 Gunmen have attacked a bus in western Ethiopia. Photo: AAP

Gunmen in western Ethiopia have killed at least 34 people in an attack on a bus.

The country’s national human rights body reported that the attack happened on Saturday night as fears grow of a security vacuum in the country amid a military campaign in the north.

The Ethiopian Human Rights Commission said the number of people killed in the incident on Saturday was likely to rise after what it called a “gruesome” attack on the passenger bus in the Benishangul-Gumuz region.

It said there were reports of “similar” attacks, and of people fleeing the violence, in other parts of the region.

“The latest attack is a grim addition to the human cost which we bear collectively,” Daniel Bekele, commission head, said in a statement.

He urged regional and federal authorities to work together on a strategy for Benishangul-Gumuz due to the “unrelenting pace” of attacks there.

Armed militia men killed at least 45 people in the same region in September, according to the Ethiopian government.

The violence comes amid a 12-day-old war between the Ethiopian government and the restive Tigray region in the country’s north.

He wouldn’t say how many missiles were fired at the city of Asmara on Saturday, but said it was the only city in Eritrea that was targeted.

“As long as troops are here fighting, we will take any legitimate military target and we will fire,” he said, accusing Eritrea of sending troops into the Tigray region and denying reports that Tigray regional forces have entered Eritrea.

“We will fight them on all fronts with whatever means we have,” he said.

He asserted that around 16 Eritrean divisions are fighting in what he called a “full-scale war.”

The brewing civil war in Ethiopia between a regional government that once dominated the country’s ruling coalition, and a Nobel Peace Prize-winning prime minister whose sweeping reforms marginalised the Tigray region’s power, could fracture a key U.S. security ally.

It could also destabilise the strategic Horn of Africa, with the potential to send scores of thousands of refugees into Sudan.

The United States strongly condemned the Tigray region’s “unjustifiable attacks against Eritrea … and its efforts to internationalise the conflict.”

At least three rockets appeared to be aimed at the airport in Asmara, hours after the Tigray regional government warned it might attack.

It accuses Eritrea of attacking at the invitation of Ethiopia’s government after the conflict in the Tigray region erupted on November 4 with an attack by regional forces on a federal military base there.