When Donald Trump ascended to the top office in the United States, the American people inherited a president with a unique outlook.

But they also took ownership of something else: Donald Trump’s Twitter.

The president’s tweets are considered public property and are also categorised as “living history” under the 1978 Presidential Records Act.

So those tweets and deletes? That’s actually problematic.

While the use of social media offers insight to the inner workings of this sitting president’s thoughts and concerns, those tweets will join such momentous speeches as Abraham Lincoln’s Gettysburg Address and Theodore Roosevelt’s The Man in the Arena in the annals of history.

As President Trump’s term comes to an end, let’s take a walk back through living history to recap some of the moments you have forgotten over the last four years.

It was a feud launched after then-Fox News anchor Megyn Kelly moderated Trump at the first Republican presidential debate.

It began with Trump’s infamous comment that implied Ms Kelly had been on her period and was the cause of his so-called mistreatment.

Months later, the pair sat down in a highly publicised interview on Fox News, with the soon-to-be-president expressing regret over his comments – but not apologising.

When he won the popular vote (but really didn’t)

The soon-to-be-departing president was singing from the same songsheet about (unfounded) voter fraud after the 2016 election too.

Even after he won the election against Hillary Clinton.

Our girt-by-sea did not escape the ire of the President, who lambasted former prime minister Malcolm Turnbull over the Obama-era agreement that the US would accept 1,250 screened and vetted refugees from Australia’s offshore detention centres.

The “dumb” deal – which re-homed refugees from Australian detention facilities on Nauru and Manus Island – went ahead later in 2017.

The famous now-deleted “despite the negative press covfefe tweet … honestly, who really knows what it meant.

The President was clearly unimpressed with the coverage he was receiving on MSNBC’s morning show, Morning Joe – and lashed out.

The White House defended Trump’s remarks after Mika Brzezinski and her co-host and fiancé, Joe Scarborough, wrote a Washington Post op-ed that accused Trump of trying to manipulate them into begging him to stop a tabloid story about the hosts’ relationship.

The hosts discussed their op-ed on the show, and Trump tuned in that morning to say that was “FAKE NEWS” and that Scarborough had begged him to stop the story.

Scarborough fired back, though Trump did admit that “crazy” Scarborough and “dumb as a rock” Brzezinski were “not bad people.”

The most-retweeted tweet of 2017 really just speaks for itself.

The White House expose Fire and Fury by Michael Wolff definitely caught the eye of the US President, and the world more generally.

Details in the book questioned Donald Trump’s mental capacity, prompting the now-famous retort: “actually, throughout my life, my two greatest assets have been mental stability and being, like, really smart.”

It began on New Years Day when North Korea leader Kim Jong-un warned the US was in range of hermit kingdom’s ICBMs and resulted in Americans calculating whether the Supreme Leader’s claims were true.

After months of back and forth, both leaders met in person for a historic US-North Korea summit in Singapore.

Who is the GOAT of the NBA? Donald Trump shares his view.

The US Government shut down in 2018 because Donald Trump couldn’t get funding for his border wall (remember, the one that Mexico was supposed to pay for).

Trump tweeted this cartoon rendering of a steel slat barrier with pointy spikes on top of it. It’s unclear where the image came from, but it wasn’t one of the prototypes under consideration.

This doozy of a tweet was deleted but it gave way to some excellent memes.

Not only is Prince Charles the future king of England (and Australia), he is also the lord of the world’s largest sea creatures, whales.

Remember when the United States was trying to buy Greenland from Denmark? That really happened back in 2019.

The president had tried his hand at some deft diplomacy!

With Hurricane Dorian zeroing in on the southeastern US seaboard at the start of September, Trump took time out from his busy golfing schedule (for which he’d already ducked out of a trip to Poland to commemorate the outbreak of the Second World War) to warn the citizens of four states that they could be about to get hit.

But one of them – Alabama – was not in the path of the storm at all.

That tweet was quickly debunked by that state’s office of the National Weather Service in order to avert a mass panic. 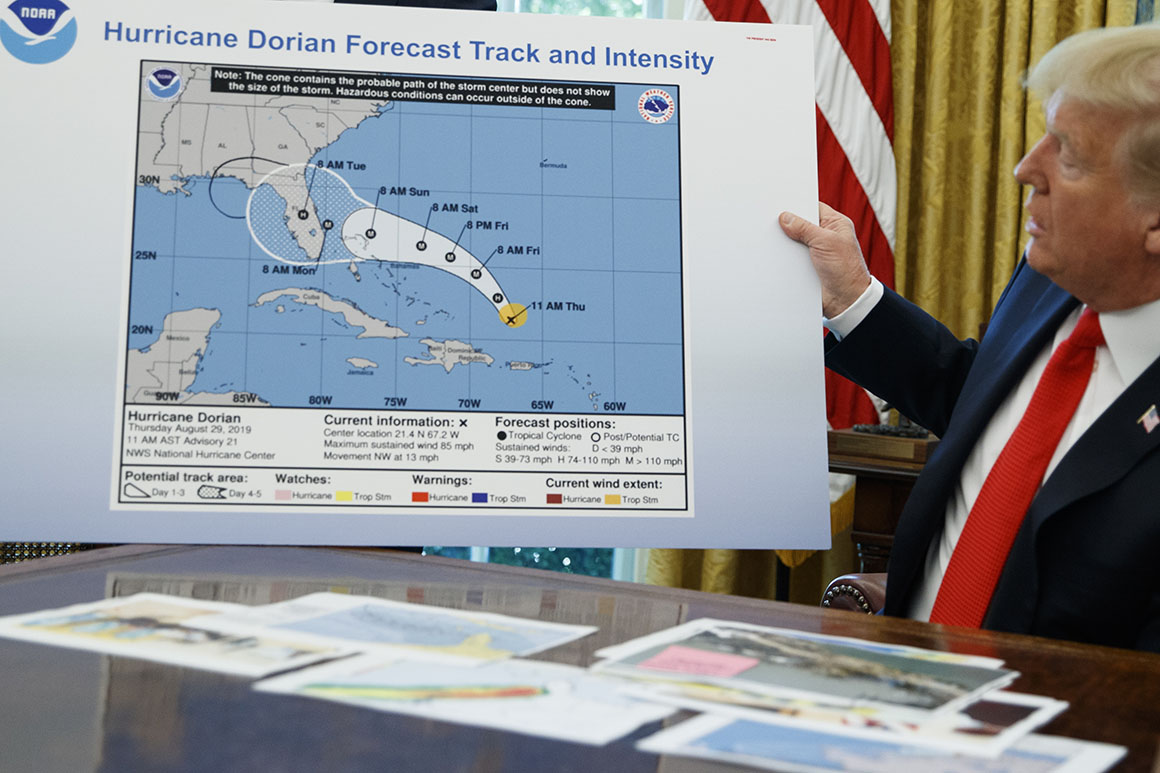 And finally in 2019, he tweeted about the Belgian malinois who played a crucial role in tracking down ISIS leader Abu Bakr al-Baghdadi, telling us the name of the dog was classified, a secret that allegedly saved it from revenge attacks.

And even better? This exceptionally weird photoshop of him presenting the dog with a dog-paw Medal of Honour.

Phoneaholics anonymous: Suffering from smartphone addiction? Here’s what to do about it

‘We have filed a case under your name’: Beware of tax scams – they’ll be everywhere this EOFY

Australians are the richest people in the world, says Credit Suisse
Evening : Watch The News in 90 Seconds
View Full Video

Australians are the richest people in the world, says Credit Suisse
Celebrity MasterChef returns with some big names ready to spice up the kitchen
‘We have filed a case under your name’: Beware of tax scams – they’ll be everywhere this EOFY
Phoneaholics anonymous: Suffering from smartphone addiction? Here’s what to do about it
Virgin Australia offers free flights as a COVID-19 vaccine incentive, but there’s a catch
No, there is not a lot of good evidence behind the Trump election lawsuits
Today's Stories

Revisiting the ‘living history’ of the Donald Trump Twitter experience

Phoneaholics anonymous: Suffering from smartphone addiction? Here’s what to do about it

‘We have filed a case under your name’: Beware of tax scams – they’ll be everywhere this EOFY

Australians are the richest people in the world, says Credit Suisse
Evening : Watch The News in 90 Seconds