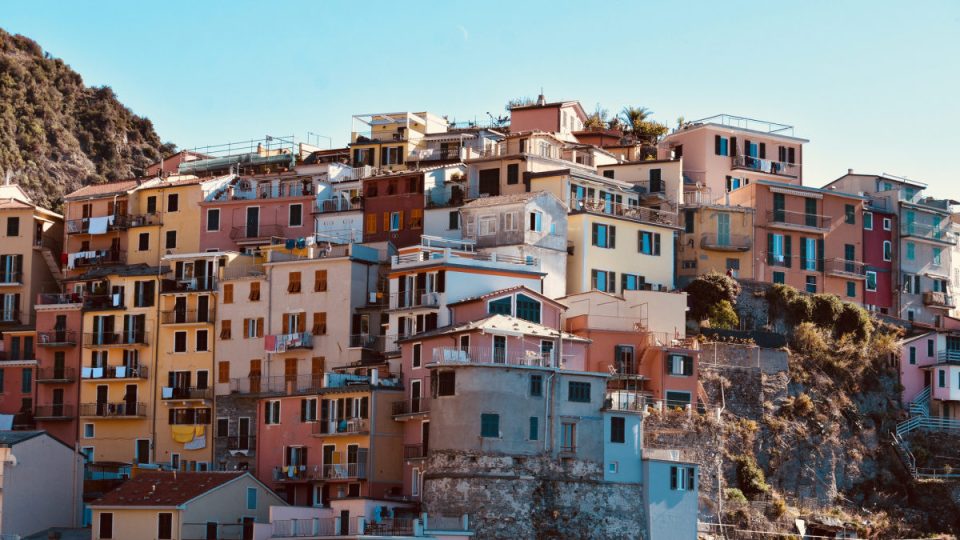 The town of Salemi in Sicily. Photo: Getty

A historic town on the island of Sicily is selling homes with a starting auction price of just €1.

The picturesque town of Salemi will auction dozens of abandoned homes that fell into disrepair with the bidding starting at €1.

The town’s mayor Domenico Venuti says he hopes the gambit will breathe new life in the town that has struggled with population loss.

“All buildings belong to the city council, which speeds up the sale and reduces red tape,” Mayor Venuti tells CNN Travel.

“Before launching the scheme we first had to recover the old parts of Salemi where the houses are located, upgrading infrastructure and services from roads to electric grids and sewage pipes.

“Now the town is ready for the next step.”

Some properties need major repairs after the 1968 earthquake, but there are plenty that require minimal work.

Salemi is the latest in low-price property auction schemes, with similar initiatives launched in Cinquefrondi, a community in the southern region of Calabria, and Mussomeli, also in Sicily.

Italy has been hit hard by the coronavirus pandemic, but the island of Sicily has been one of the least affected regions in Europe.

Mayor Venuti says that while potential buyers aren’t required to visit Salemi to inspect the homes before making an offer, they need to send a detailed restyle plan to demonstrate their commitment to the project.

CNN reports that while a single buyer can purchase more than one house, all buyers must pay a deposit guarantee of €3000, which is to be returned if the renovation is not completed within three years.
Follow Us

Picturesque Italian homes auctioned for just €1 … on one condition