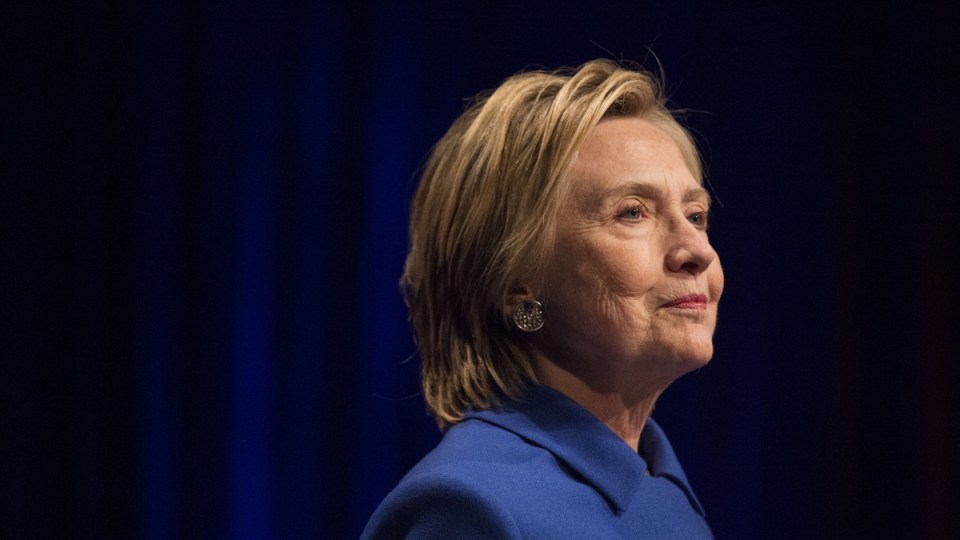 Hillary Clinton was the target of multiple fake news stories during the 2016 US election campaign. Photo: Getty

She’s one of the most famous women in the world.

Whether you know her as the First Lady to Bill Clinton or as Donald Trump’s rival in 2016, Hillary Clinton’s passion for politics has earned her a fierce reputation.

Born Hillary Diane Rodham, young Hillary was raised in Chicago and graduated from Wellesley College in 1969.

From a young age, it became clear Hillary was never going to accept a life on the sidelines.

At the time, women were subjected to strong societal expectations that taught them to be doting housewives and mothers above all else.

But Hillary chose to ignore all that.

Instead, she earned a Juris Doctor from Yale Law School – where she met her husband and future president Bill Clinton – and began the first few years of an impressive legal career.

As First Lady of the United States from 1993 to 2001, Hillary advocated for sweeping healthcare reform and played a leading role in creating programs that would help protect children in foster care.

As Hillary jumped from one political strength to another, she started to turn her sights to the top prize: Presidency.

In 2016, she became the first woman to be nominated for president of the United States by a major political party when she won the Democratic Party nomination.

She was the first woman to win the popular vote in a US presidential election, but was defeated by Donald Trump.

On This Day: US politician Hillary Clinton was born in 1947