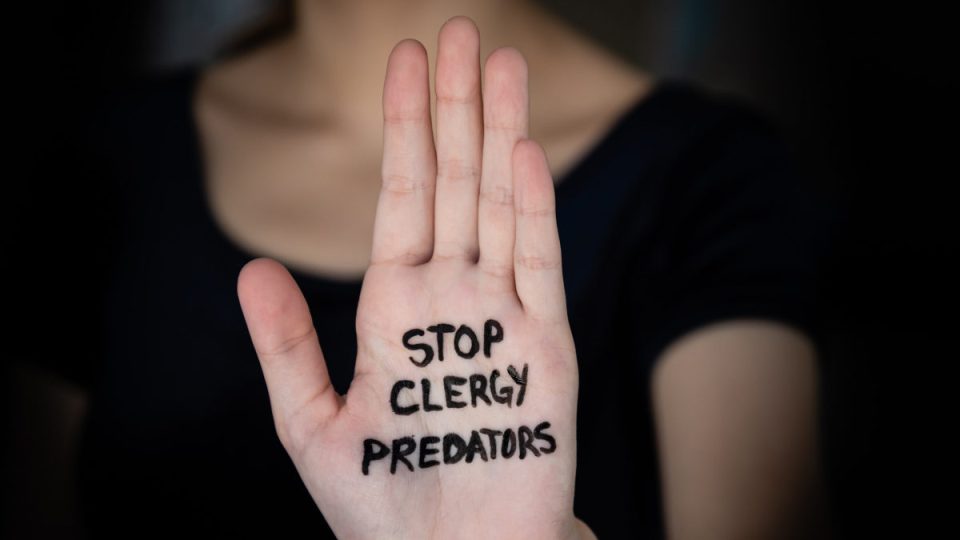 An inquiry into child sexual abuse has detailed how the Church of England failed victims. Photo: Getty

The Church of England helped predators within its ranks hide for decades while blocking victims who tried to speak up, an inquiry into child sexual abuse has found.

From the 1940s to 2018, 390 adults linked to the Church of England and Church in Wales – both of which sit within the Anglican Communion – were found to have committed sexual offences against children.

“Over many decades, the Church of England failed to protect children and young people from sexual abusers, instead facilitating a culture where perpetrators could hide and victims faced barriers to disclosure that many could not overcome,” Professor Alexis Jay, chair of the inquiry, said.

“Within the church in Wales, there were simply not enough safeguarding officers to carry out the volume of work required of them. Record-keeping was found to be almost non-existent and of little use in trying to understand past safeguarding issues.”

The inquiry noted that “important improvements” had been made within the church, but Professor Jay said more needed to be done to ensure children were protected.

“If real and lasting changes are to be made, it’s vital that the church improves the way it responds to allegations from victims and survivors, and provides proper support for those victims over time,” she said.

The church has apologised for the abuse and said it would learn lessons from the inquiry.

Victims interviewed by British media have welcomed the findings and called on the church to “salvage itself and redeem itself”.

Gilo – who did not want his surname used – told the BBC he believed the church’s recently-appointed lead safeguarding bishop, Reverend Dr Jonathan Gibbs, wanted to make a difference.

But, he said, it would take “courage” for leaders to change the culture within the institution.

“Once survivors see real help, and real support beginning to reach them from a church that has mouthed support for a long time but not delivered it … there could be a turning point,” he told the BBC.

Responding to the findings on behalf of the church, Jonathan Gibbs, Bishop of Huddersfield, said: “The report makes shocking reading and while apologies will never take away the effects of abuse on victims and survivors, we today want to express our shame about the events that have made those apologies necessary.”

The whole church must learn lessons from this Inquiry.’’
– Reverend Dr Jonathan Gibbs

The report recommended the Church of England and the Church in Wales should each introduce a church-wide policy on funding and provision of support to victims of child sexual abuse concerning clergy.