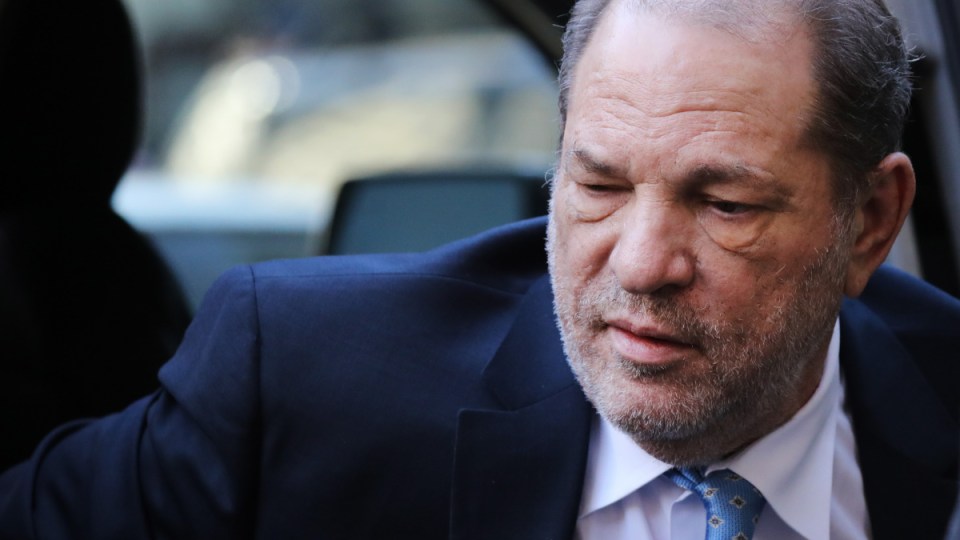 Harvey Weinstein has appealed his 2020 conviction and sentence to sexual assault. Photo: Getty

The charges involve two victims and stem from incidents that occurred more than a decade ago, District Attorney Jackie Lacey said in a statement.

Weinstein, who was convicted earlier this year in New York of sex crimes, now faces a total of four counts each of forcible rape and forcible oral copulation, two counts of sexual battery by restraint and one count of sexual penetration by use of force, involving five victims for crimes that span from 2004 to 2013 in the Los Angeles area, Ms Lacey said.

Representatives for Weinstein, who is serving 23 years in prison in New York, had no immediate comment on the new charges.

Weinstein has always denied having non-consensual sex with anyone.

If convicted as charged in Los Angeles, the once powerful Hollywood mogul faces up to 140 years to life in state prison, according to Friday’s statement.

“I am thankful to the first women who reported these crimes and whose courage have given strength to others to come forward,” Lacey said in a statement.

“The willingness of these latest victims to testify against a powerful man gives us the additional evidence we need to build a compelling criminal case,” she added.

Weinstein, 68, was originally charged in January by Los Angeles prosecutors with sexually assaulting two women during separate incidents in 2013.

Prosecutors in Los Angeles have initiated a request for temporary custody of Weinstein from New York.

Weinstein was diagnosed with COVID-19 earlier this year while serving time in a maximum-security prison near Buffalo, New York.

An extradition hearing is set for December.