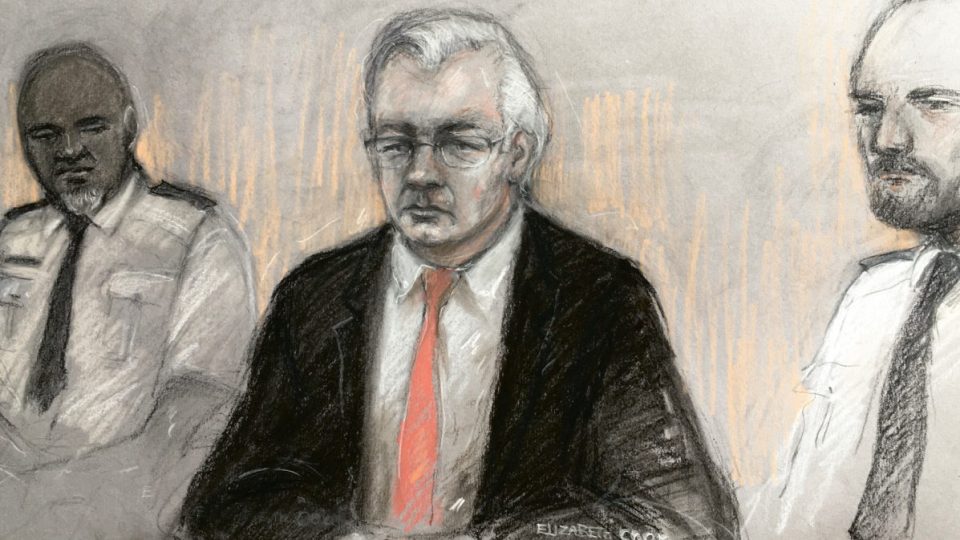 A British judge says she will give her decision early in 2021 on whether WikiLeaks founder Julian Assange should be extradited to the US to face charges including espionage.

US authorities accuse Australian-born Assange, 49, of conspiring to hack government computers and of violating an espionage law in connection with the release of confidential cables by WikiLeaks in 2010-2011.

Judge Vanessa Baraitser told London’s Old Bailey Court at the conclusion of hearings from witnesses in the case that she would deliver her verdict on January 4.

Assange’s lawyers argue that the charges are politically motivated, that his mental health is at risk, that conditions in US prisons breach Britain’s human rights laws, and that he and his lawyers were spied on while he was in the Ecuadorian embassy.

The legal team representing the US has countered that many of those arguments are issues that should be addressed in a trial and that they have no bearing on extradition.

“It’s a fight for Julian’s life, a fight for press freedom and a fight for the truth,” Assange’s partner Stella Moris, with whom he had two children while in the embassy, said outside the court on Thursday.

Assange made headlines in 2010 when WikiLeaks published a US military video showing a 2007 attack by Apache helicopters in Baghdad that killed a dozen people, including two Reuters news staff.

The site later published vast troves of US military records and diplomatic cables.