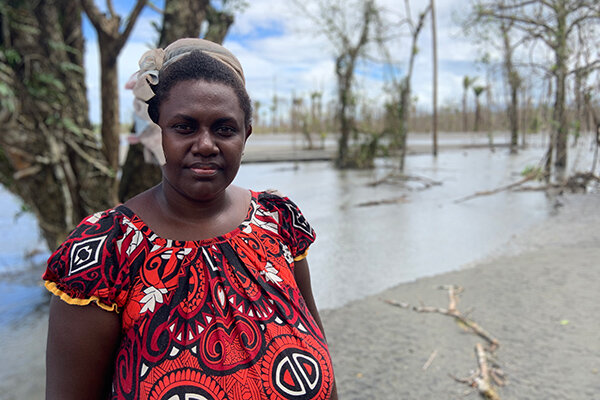 Anglo-Australian miner Rio Tinto says it is ready to talk to stakeholders over allegations of human rights breaches at a giant copper mine in Bougainville it formerly owned.

The move follows a complaint filed by community members with the Australian government.

“We are ready to enter into discussions with the communities that have filed the complaint,” Rio Tinto said on Tuesday, adding it would also talk to current mine owners and the Bougainville and Papua New Guinea governments.

The complaint, backed by 156 community members, was filed on Tuesday to the Australian OECD National Contact Point by Melbourne’s Human Rights Law Centre.

It alleges the large volumes of mine waste left behind poisoned water sources, flooded lands and sacred sites, and caused a range of health problems.

The response marks a change from April, when Rio Tinto rebuffed a request by the same group for a review of health and safety concerns at the mine as a starting point for compensation and remediation discussions.

It also highlights a different approach by the world’s second largest metals and mining corporation to social responsibility, after destroying sacred and historically significant rock shelters for an iron ore mine in Juukan Gorge in May.

Due to pressure from investors, that explosion cost the chief executive and two others their jobs.

Rio Tinto subsidiary Bougainville Copper ran the Panguna copper and gold mine in Papua New Guinea from the early 1970s to 1990 when it was abandoned during a civil war largely fought over how mine profits should be shared.

Rio Tinto handed its shareholding to national and local governments in 2016.

Rio Tinto said it was aware of the “deterioration of mining infrastructure at the site and surrounding areas, and claims of resulting adverse environmental and social, including human rights, impacts,” despite not having had staff at the mine since 1990.

While global miners have not been forced to account for mines they operated in the past, or those they inherited, they have recently come under increased pressure to ensure high standards of responsible mining.

It comes as Bougainville, which held an election last week, is in talks with the Papua New Guinea government over its independence.