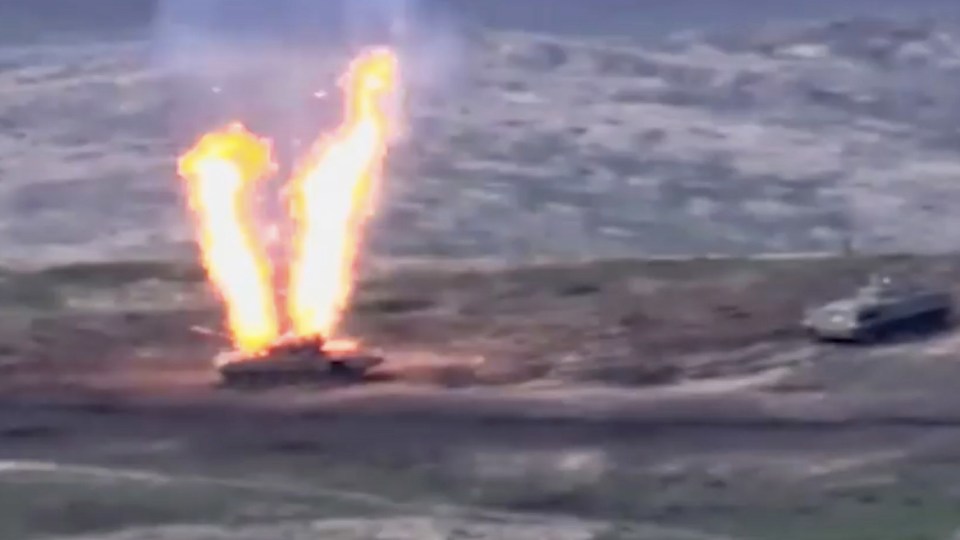 The world is watching closely to see what happens next in the territorial dispute between Armenia and Azerbaijan.

Another 30 people had been confirmed dead by Tuesday morning, in what is the most serious escalation in a decades-old conflict between majority-Christian Armenia and mainly-Muslim Azerbaijan.

It’s now looking like the fight is already dragging in larger powers Russia and Turkey.

And Armenia’s ambassador to Moscow said that Turkey had sent war experts, drones, warplanes, plus about 4000 fighters from northern Syria to Azerbaijan.

The international community is concerned the fight could be heading for an all-out war.

But what exactly are Armenia and Azerbaijan fighting over?

Here are 10 facts about the long-running border dispute