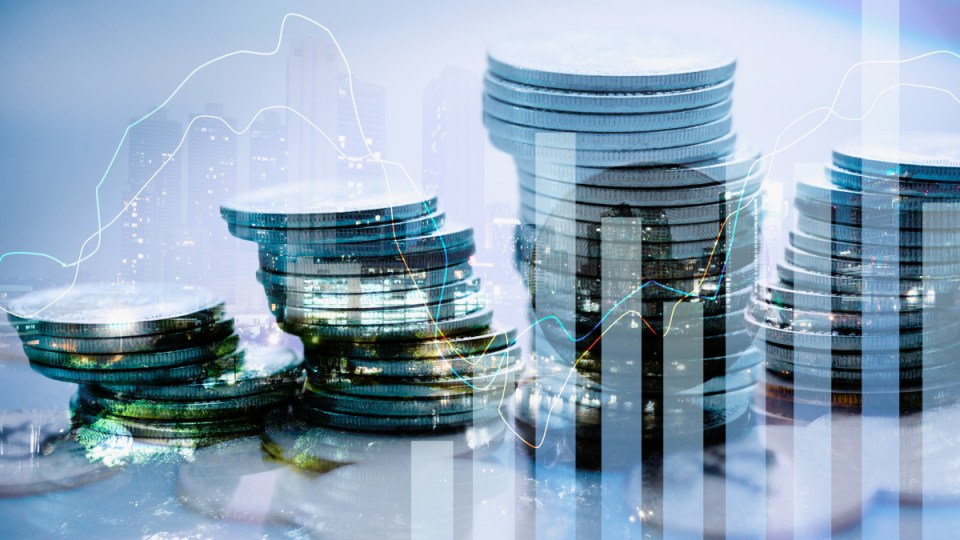 Almost 90 banks worldwide have processed more than $2 trillion worth of suspicious money with potential links to money laundering and corruption, a 16-month investigation involving hundreds of journalists has revealed.

More than 2100 suspicious activity reports about more than $2 trillion of transactions dated from 1999-2017 were sent to the US Financial Crimes Investigation Network (FinCEN) which tackles financial crime globally.

The total figure includes more than $200 million worth of transactions flowing in and out of Australia.

The leaks give the world an unprecedented peek into the secret world of international banking and how financial institutions move dirty money.

Together with transaction spreadsheets and FinCEN reports, about 2600 documents were leaked, exposing the role that nearly 90 financial institutions have played in industrial-scale money laundering.

The records, originally obtained by BuzzFeed News and shared with the International Consortium of Investigative Journalists (ICIJ), reveal that banks routinely processed transactions without knowing the ultimate source or destination of the money.

The money was often processed to and from shell companies in a secrecy jurisdiction, otherwise known as a tax haven.

ICJ reports that JPMorgan, the largest bank based in the US, moved money for people and companies tied to the massive looting of public funds in Malaysia, Venezuela and Ukraine.

The bank moved more than $1 billion for the fugitive financier behind Malaysia’s 1MDB scandal, ICJ reports, and more than $2 million for a young energy mogul’s company that has been accused of helping cause electrical blackouts that crippled large parts of Venezuela.

The bank shuttled at least $US6.9 million in Manafort transactions in the 14 months after he resigned from the campaign amid a swirl of money laundering and corruption allegations stemming from his work with a pro-Russian political party in Ukraine, ICIJ reports.

JPMorgan said in response to questions for the ICIJ story that it could not comment on clients for legal reasons but said it has taken a “leadership role” in pursuing  “proactive intelligence-led investigations” to combat financial crime.

Fergus Shiel from the ICIJ said the FinCEN files which cover about $2 trillion of transaction files were an “insight into what banks know about the vast flows of dirty money across the globe”.

Most suspicious activity reports (SARs) were submitted between 2011-2017.

But Mr Shiel said the leaked documents represented a tiny number of SARs filed over this period.