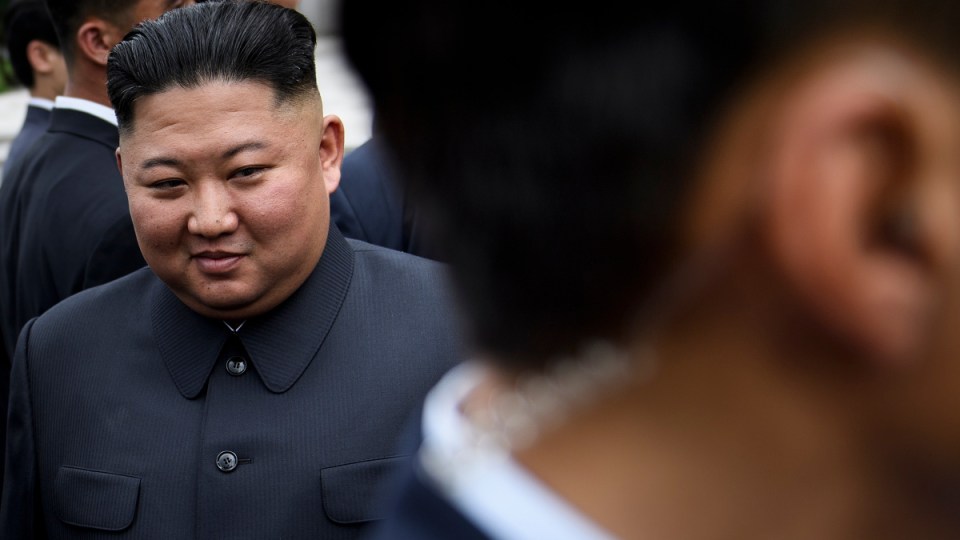 Media reports are swirling that North Korean leader Kim Jong-un is in a coma and his sister, Kim Yo-jong, is in control of the reclusive communist nation.

And while the supposed dramatic power shift is yet to be confirmed by Pyongyang, at least one expert on North Korean affairs says a temporary withdrawal by Mr Kim is plausible, although possibly not due to a serious illness.

Instead, Dr Leonid Petrov, a North Korea lecturer at the Australian National University, said Mr Kim’s ‘disappearance’ could be part of a “smart” political strategy aimed at protecting the leader from criticism during the coronavirus pandemic.

“I assess him to be in a coma, but his life has not ended,” Mr Chang told South Korean media, claiming all photographs of Kim Jong-un released by North Korea in the recent months were fake.

In a social media post, Mr Chang also reportedly claimed that no North Korean leader would entrust any of his authority to another person unless he was too sick to rule or was removed through a coup.

The reports of Mr Kim’s alleged coma come just days after North Korea’s National Intelligence Service (NIS) announced Mr Kim would gradually transfer some powers to Ms Kim “to ease stress”, but that the he would still “exert absolute power”.

But it’s not the first time Mr Kim’s health has been questioned.

In April, rumours swirled the leader was gravely ill – even brain-dead – after he failed to show up to several important public events.

The coronavirus rules, not dictators

Dr Petrov said the COVID-19 pandemic was “changing the rules for dictatorships” around the world, including North Korea.

He pointed to the recent political protests in Russia and Belarus over government corruption and fake elections.

“People who are unemployed because the economy has been shut down now have free time to voice their protests against dictators and economic mismanagement,” Dr Petrov said.

“Kim Jong-un is probably reading the changes that are happening in Russia, Belarus and potentially China, so he believes he needs to implement some change.”

In a rare admission of weakness, Mr Kim last week said North Korea’s economy was struggling due to “severe internal and external situations”.

His comments were believed to be referencing US sanctions, the coronavirus pandemic and major floods.

Dr Petrov said the North Korean leader was “smart” and would seek to evade public criticism over his failed plans to boost the economy by deliberately lowering his profile and spreading responsibilities across the Party and the People’s Army.

But even if he succeeds in dodging the limelight, there’s no guarantee it will work.

“Everything is designed to maintain the status quo in North Korea … but the world is changing,” Dr Petrov said.

It is also possible that the reports about Mr Kim being in a coma are true, he said, conceding it was difficult to know the truth of what was going on inside North Korea.

“North Korea is a black box normally,” he said.

“In the pandemic, in the age of coronavirus, it’s a black box inside an enigma shrouded in mystery.”

North Korea maintains it has not had any cases of the coronavirus after sealing its border with China in mid-January.