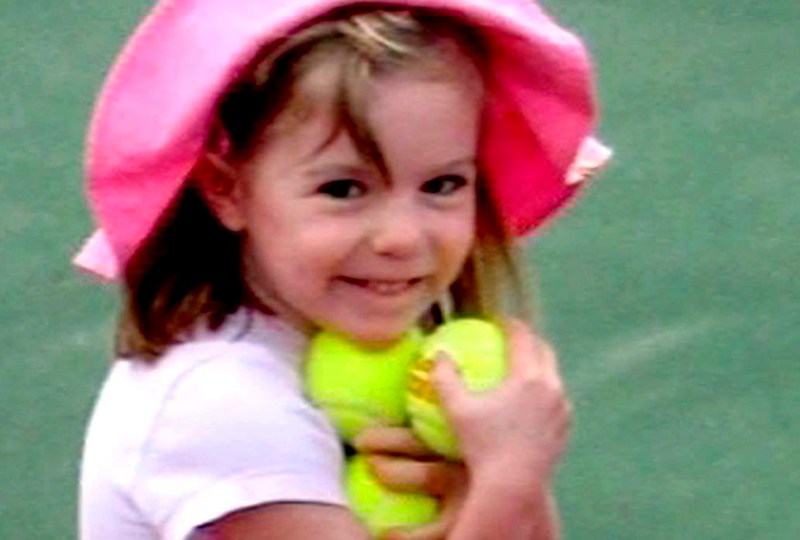 Portuguese prosecutors have formally identified a suspect in the disappearance of Madeleine McCann.

German prosecutors say they assume Madeleine McCann, the British girl who went missing while on holiday in Portugal with her parents in 2007, is dead.

The prosecutor’s office in the northern German city of Braunschweig said it was investigating a 43-year-old German man who has been convicted of multiple sexual offences as a murder suspect in the case that captured the public’s attention.

After more than a decade of investigations, German law enforcement have yet to explain what led them to conclude the man was involved in Madeleine’s disappearance or why they believe she is dead.

Police said the suspect, who they have not named, is currently serving a lengthy prison sentence for another crime.

He is being held in the northern German city of Kiel, DPA has learned.

Madeleine, who was 3 years old at the time, vanished from her family’s holiday apartment in the Portuguese village of Praia da Luz in May 2007 while her parents were having dinner at a nearby restaurant.

The case made international headlines and, at one point, Portuguese police made her parents the suspects.

After dropping the case in 2008, Portuguese officials reopened the investigation in October 2013 due to the presence of new leads.

In Britain, Madeleine’s parents thanked police for their investigation and said they will “never give up hope” of finding her alive.

Parents Kate and Gerry McCann believed the identification of the German suspect on Wednesday was “potentially very significant,” Clarence Mitchell, a spokesman for the couple, told the BBC.

“Of all the thousands of leads and potential suspects that have been mentioned in the past, there has never been something as clear cut as that,” Mr Mitchell said.

Detective Chief Inspector Mark Cranwell, who leads an investigation by London’s Metropolitan Police, appealed for more witnesses to come forward, saying he retains “an open mind as to (the German suspect’s) involvement, and this remains a missing person inquiry.”

“We will never give up hope of finding Madeleine alive, but whatever the outcome may be, we need to know as we need to find peace,” the BBC quoted them as saying in a statement.

The German suspect, who has served multiple jail sentences for child sex abuse, had lived in southern Portugal’s Algarve region between 1995 and 2007 at regular intervals, including in a house that was between Lagos and Praia da Luz for several years.

“Based on information available here, he had several odd jobs in the Lagos area during this time, including one in catering,” German police said on Wednesday.

They added there was information suggesting he committed criminal offences, such as burgling holiday flats, to earn his living.

Court documents dating from April showed the man has served almost two thirds of his current jail sentence dating from 2011 for narcotics offences.

The German Federal Court is set in the coming days to review his early release on probation, the court documents showed.

The man’s appeal in a further case concerning the rape of a 72-year-old US woman in Portugal in 2005 is also still pending, the documents showed.