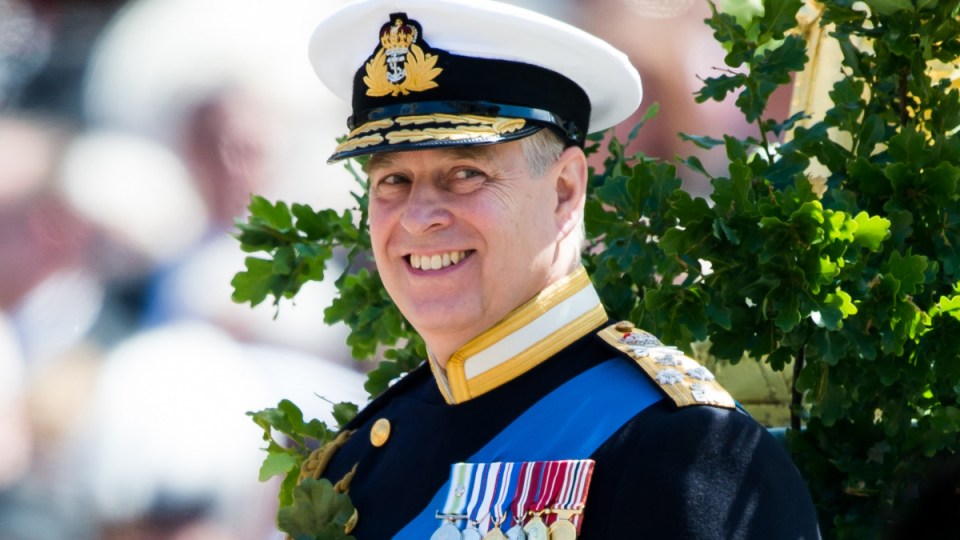 Prince Andrew has been urged to speak to US police, after Jeffrey Epstein’s former butler revealed allegations the Duke attended naked pool parties when staying with the disgraced billionaire.

Juan Alessi started working as Epstein’s butler in 1991, and was still employed by him when he was first arrested in 2006 on underage sex charges.

A confidentiality agreement kept him quiet – until now.

Mr Alessi said one of his tasks was setting up massage tables in the “House of Sin”, and claimed Andrew had daily massages during a stay at the Palm Beach property, in the early 2000s.

The former butler said he never saw the Prince “with girls”.

But he has strongly urged the Duke to co-operate with investigators.

“He should. Maybe he has something to hide. I don’t know. I don’t know what happened beyond that,” Mr Alessi told The Mirror.

Mr Alessi has also mentioned the Prince in sworn statements to the police in past investigations into his former boss.

In a statement made in 2005, he says Andrew spent weeks at the property, and stayed in the main guest room.

He said he met the prince twice, and that he was a “complete gentleman”.

While Mr Alessi confirmed he set up massage tables for the royal, he said he never saw him having a massage – as such touching was all done behind closed doors.

“… everything was upstairs behind closed doors. I never saw him kissing anybody or patting anybody,” he said.

Mr Alessi said he also never saw Prince Andrew taking part in any sexual activities, like the claims made by two women against him.

While he said there were naked pool parties while Andrew was visiting, he insisted they put clothes on before entering the house.

Epstein took his own life in prison in August while waiting trial on underage sex trafficking charges.

‘Do the right thing’

Mr Alessi said he was compelled to speak out – even after 10 years of silence – to end his own internal “nightmare”.

He said he once confronted Epstein, telling him: “Jeffrey, you have to take it easy on these girls. One of them is going to get you in trouble.”

“He just replied ‘They only want money’,” Mr Alessi said, and added how he used to have to withdraw wads of cash from the ATM, which Epstein would then give to the girls – on the proviso they stayed quiet.

Epstein’s then-girlfriend Ghislaine Maxwell used to drag Mr Alessi out of the house, and make him drive her around the city trawling for girls, the ex-butler claimed.

“Whole days she spent recruiting girls. I was driving. I wish I had known what for. I would stop at a massage parlour,” he recalled.

“She would go in, take business cards. One time she had me drive to Donald Trump’s home Mar-a-Lago looking for girls, and that is when she found Virginia (Giuffre).”

Last week, another former staffer said he saw the Prince in a pool – not at the Florida property but on Epstein’s private island – “grinding” against Ms Giuffre, who has claimed she was ordered to have sex with Prince Andrew after being trafficked to the UK by Epstein.

“I hope Prince Andrew, as a father himself, does the right thing too,” Mr Alessi said.

Prince Andrew has denied any relationship or sexual contact with Ms Giuffre, saying he never met her.

He has reportedly refused to comply with FBI investigations into Epstein.

The Duke stepped down from royal duties in November, following a TV interview about his friendship with Epstein.