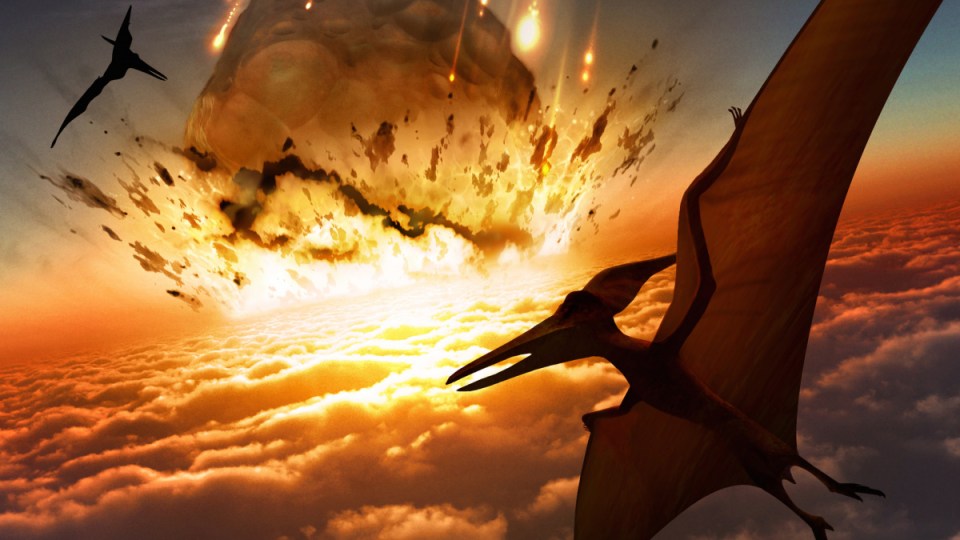 Turns out, the dinosaurs were more unlucky than previous thought. Photo: Getty

Just how unlucky were the dinosaurs? Extremely, it turns out.

The asteroid that crashed into modern-day Mexico about 66 million years ago immediately killed about 75 per cent of all living creatures on Earth.

And with it, the dinosaurs’ 180 million-year reign came to an abrupt end.

But new research revealed just how unfortunate the dinosaurs were.

The degree in which the asteroid entered the atmosphere had a catastrophic effect on the devastation it caused.

The asteroid, which created the Chicxulub crater in Mexico, was believed to be about 10 to 15 kilometres wide but entered the atmosphere at between 45 and 60 degrees, Imperial College London researchers say.

Why does this matter?

It was the degree that caused the maximum amount of devastation.

The mass extinction event caused a crater of about 150 kilometres in diameter, and threw up huge amounts of debris, soot and climate-changing gases into the air, which affected the planet for years to come.

But the research, released on Wednesday, revealed if the asteroid’s entry was less or even more steep, its impact would have been less catastrophic.

Report author Gareth Collins says the impact angle produced a nearly symmetrical distribution of ejected material from the crater formed and would have released more climate-changing gases per impactor mass than the other scenarios tested.

Degrees of disaster: Why the dinosaurs were very, very unlucky