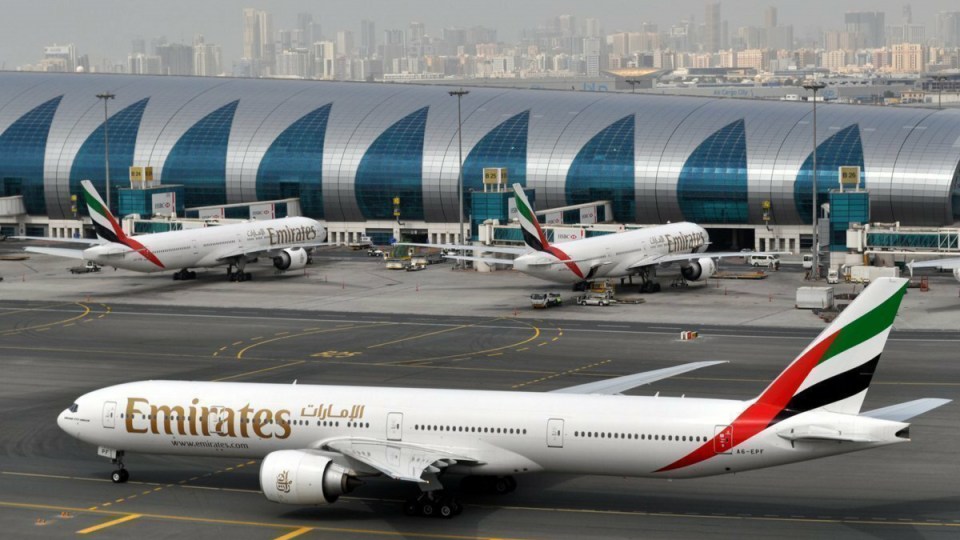 Emirates is the latest airline to stand down thousands of staff.

Airline giant Emirates Group plans to slash about 30,000 jobs to reduce costs after halting most of its passenger flights due to the coronavirus.

It is the latest hit to the aviation industry and comes amid continuing concern for the future of airlines in Australia including for Virgin which went into administration on April 21.

Emirates will reduce its workforce by about 30 per cent as travel restrictions continue, Bloomberg News reported on Monday morning.

One of the world’s biggest long-haul airlines, Emirates currently employs more than 105,000 people.

Suspecting it would take at least 18 months for air travel to recover, the company is also considering speeding up the planned retirement of its A380 fleet.

An Emirates spokeswoman said that no public announcement has been made yet by the company regarding “redundancies at the airline” but that the company is conducting a review of “costs and resourcing against business projections”.

“Any such decision will be communicated in an appropriate fashion. Like any responsible business would do, our executive team has directed all departments to conduct a thorough review of costs and resourcing against business projections,” the spokeswoman said.

Emirates said earlier this month that it will raise debt to help itself through the coronavirus pandemic, and may have to take tougher measures as it faces the most difficult months in its history.

The state-owned airline, which suspended regular passenger flights in March due to the virus outbreak that has shattered global travel demand, had said that a recovery in travel was at least 18 months away.

It reported a 21 per cent rise in profit for its financial year ending March 31 but said the pandemic had hit its fourth-quarter performance.

In March, Virgin Australia stood down 8000 of its 10,000 staff to try to stay afloat but went into freefall on the back of strict coronavirus travel bans.

Earlier that month, Virgin’s larger rival Qantas stood down 20,000 – or two-thirds – of its workforce and slashed international travel to help it absorb the virus blow.