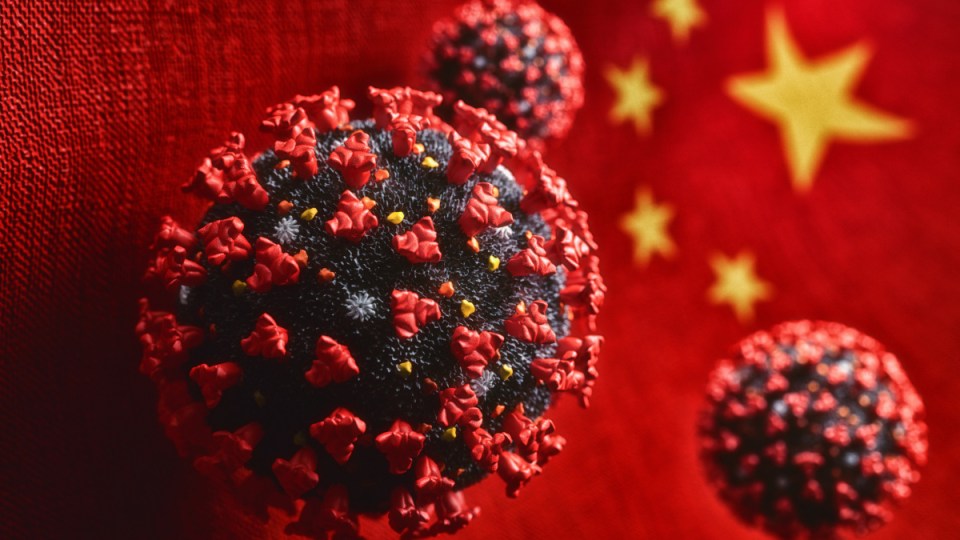 China is under increasing scrutiny of its initial handling of the coronavirus outbreak. Photo: Getty

China has attempted to cast doubt over whether Wuhan was the original epicentre of the coronavirus in a scathing rebuttal of US criticism.

In an article published by the Chinese foreign ministry on Saturday night (local time), Beijing listed what it described as 24 “preposterous allegations and lies” spread by the White House about China to shift the blame for the US’s “inadequate response to COVID-19”.

In the 30-page article, Beijing argued that even though Wuhan was where COVID-19 cases were first identified, there was no proof the virus originated there.

“Being the first to report the virus does not mean that Wuhan is its origin,” the article states.

“Source tracing is a serious scientific matter, which should be based on science and should be studied by scientists and medical experts.”

It comes as France investigates the origins of a coronavirus case near Paris from as early as December 27. A French doctor revealed a patient who was treated in a nearby hospital for suspected pneumonia actually had the virus.

The patient, who has since recovered, said he had not travelled abroad, the BBC reported.

The revelations indicate the coronavirus might have arrived in Europe almost a month earlier than previously thought.

Meanwhile, tensions between the US and China over the outbreak continue to escalate.

US President Donald Trump has repeatedly slammed China for failing to act fast enough, silencing whistleblowers and withholding information over what he has labelled the “Chinese virus”.

He also claimed the deadly virus was created in a Chinese laboratory in Wuhan – and did not start in a wet market as is widely believed.

Beijing has rejected these claims, but has gone a step further, arguing that the virus might not originated in Wuhan at all.

The article claims Wuhan’s Virology institute was not capable of creating COVID-19.

“Epidemics are natural in origin, not man-made,” it states.

“The origin of a virus or epidemic is a victim, not a culprit. It is unfair and unacceptable to blame it or hold it accountable.”

The Chinese foreign ministry also dodged claims that it arrested whistleblower Dr Li Wenliang to try to cover up the virus in January.

“Reality Check: Dr Li Wenliang was not a whistleblower, and he was not arrested,” the article states.

“Dr Li Wenliang was a good doctor. He was a member of the Communist Party of China, not a so-called ‘anti-establishment figure’.”

The lengthy retort follows a recent Chinese government paper that reportedly estimated global anti-China sentiment over the coronavirus outbreak was at its highest since the Tiananmen Square massacre of student protestors in 1989.

The internal report concluded that rising anti-China sentiment was partly due to US attempts to undermine global confidence in Beijing’s handling of the coronavirus outbreak.