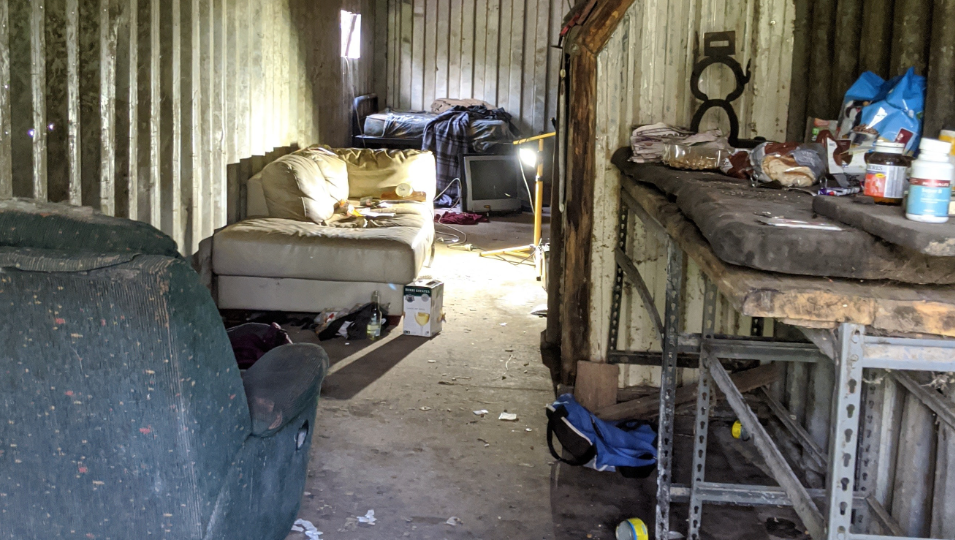 Four Australian children caught up in a global pedophile network have been saved after internet users paid to see them get sexually abused.

The alleged pedophiles made money from taking pictures and sexually explicit videos of the children, which they later sold on the dark web to people around the world.

Sixteen people have been arrested and charged after a two-year undercover sting by the Australian Federal Police and US Department of Homeland Security led to their identification.

Arrests were made across five states – NSW, Victoria, Queensland, South Australia and Western Australia – and 738 charges relating to child exploitation were laid, 632 in Victoria and 70 in NSW.

Australian investigators executed 18 search warrants and were able to remove four Australian children from harm. Three of the children were in NSW and the fourth in Victoria.

The children were reportedly related to their abusers, who used encryption technologies to upload abuse material to a website, which people paid to access.

AFP Assistant Commissioner Lesa Gale said the charges arising from Operation Walwa were a timely reminder of the risks associated with children being online.

“We’re happy to see the results that can be achieved when resources are used together, particularly in the current online environment,” she said.

“More so than ever, children are increasingly online for their schooling, to socialise with their friends and family, and to play games,” he said.

“Let this be a warning that law enforcement is undeterred by COVID-19 and remains on-duty to keep our children safe in Australia, the US and online.”

The coronavirus pandemic has resulted in a spike in the number of people seeking access to explicit online material, Home Affairs Minister Peter Dutton said.

“We have had increasing ­reports of people seeking to exploit the increased amount of screen time children will be spending online during the current climate to gain access to and abuse children,” he said.

As Operation Walwa unfolded, Australian police partnered with international law enforcement, including investigators from the Homeland Security office in Phoenix, Arizona, which had initiated the inquiries into the illicit online site.

As its scope increased, the investigation brought together resources from the Homeland Security Cyber Crimes Centre, its El Paso Forensics Program, the US Forced Child Labor Unit, INTERPOL, and European investigators.

Information on registered users of the illicit site was sent to multiple US states and to jurisdictions around the world, including Australian authorities.