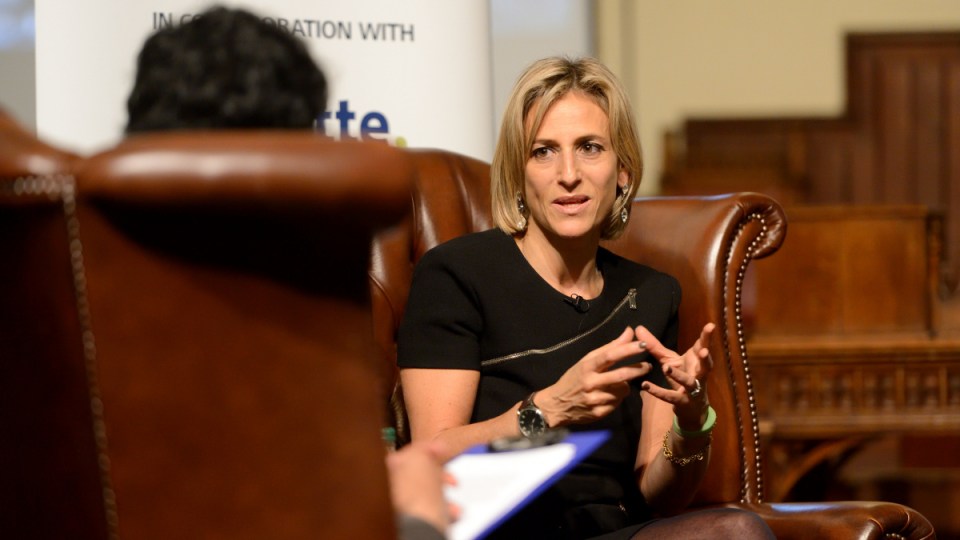 In a clip that has since been widely shared on social media, Maitlis opened Newsnight on Wednesday (local time) by taking politicians to task for implying that those with a “strength of character” could survive the virus.

“You do not survive the illness through fortitude and strength of character, whatever the prime minister’s colleagues will tell us”https://t.co/JCoDTwOSp2 pic.twitter.com/GYinnlwX8p

Maitlis said “the language around COVID-19 has sometimes felt trite and misleading. You do not survive the illness through fortitude … whatever the Prime Minister’s colleagues will tell us.”

Her words appeared a pointed reference to UK Foreign Secretary Dominic Raab, who suggested that Prime Minister Boris Johnson — currently being treated in intensive care for COVID-19 — would beat the virus because he is a “fighter.”

Maitlis, who Australians will recall for her probing interview last year with Prince Andrew, went on to say the idea the disease was a “leveler” between rich and poor was a “myth.”

“Those serving on the front line right now — bus drivers and shelf stackers, nurses, care home workers, hospital staff and shopkeepers are disproportionately the lower paid members of our workforce,” she said.

Maitlis said that inequality meant the lockdown would be experienced very differently by the rich and poor – with those who live in tower blocks finding it tougher.

The United Kingdom has been one of the countries worst hit, with 7,097 deaths recorded and 60,733 cases, according to figures from Johns Hopkins University.

The country has been in lockdown since March 24 when Mr Johnson issued a stay-at-home order, directing people to only leave their homes for essential shopping, daily exercise or for work if they cannot do so from home.

Authorities in 210 countries and territories have reported more than 1.5 million coronavirus cases worldwide since China reported the outbreak in December.