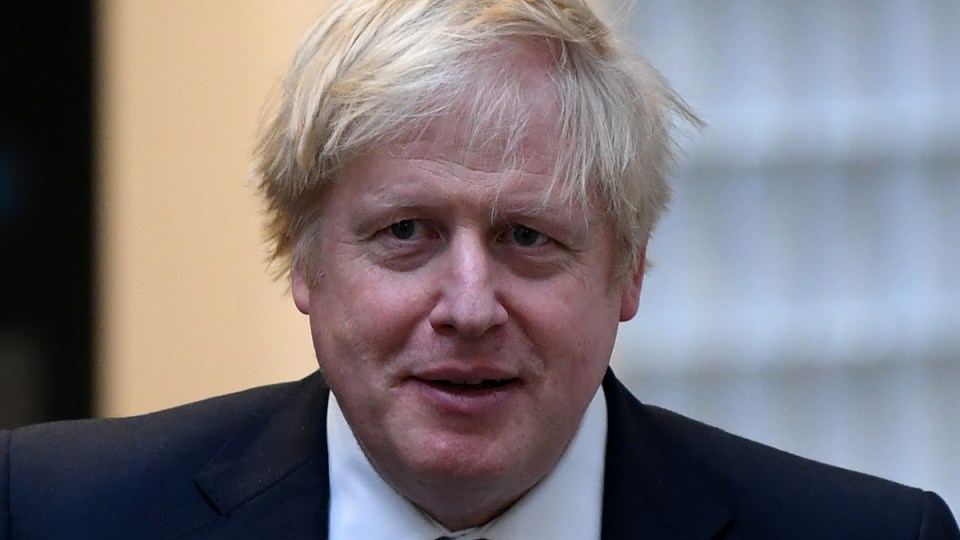 Coronavirus-stricken British Prime Minister Boris Johnson has been able to sit up in bed on his second night in intensive care, sparking hopes he is on the mend.

The PM’s improving condition is welcome good news in Britain, which is facing a devastating day of mourning amid an unprecedented spike in the number of people dying of COVID-19.

Although the hospital indicated he was “improving”, Mr Johnson needed to remain in intensive care, Mr Sunak said.

“The prime minister is not only my colleague and my boss but also my friend, and my thoughts are with him and his family,” he added.

Despite his progress, Mr Johnson still requires assistance getting enough oxygen during his treatment for persistent coronavirus symptoms at St Thomas’ Hospital in London.

Mr Johnson was admitted to hospital on Monday, 10 days after being diagnosed with COVID-19. He was transferred to intensive care when his condition deteriorated.

Mr Slack declined to provide further details of Mr Johnson’s treatment, saying Thursday’s update “contains all of the information which the PM’s medical team considers to be clinically relevant”.

As Mr Johnson entered his third day in intensive care, Britain reported a new daily record of 938 hospital deaths linked to coronavirus infections, taking its total to more than 7000.

The British health ministry said the total of confirmed infections rose to nearly 61,000 from 282,000 people tested. Government experts estimate that many hundreds of thousands of people are infected.

Though significantly larger than the previous highest toll of 786, new cases were not “accelerating out of control”, deputy chief scientific adviser Professor Dame Angela McLean said.

NHS England’s national medical director, Professor Stephen Powis, warned that “this is not the time to become complacent”, however.

Health experts have criticised the British government’s slow response to the crisis, the low level of testing for the virus and the poor provision of intensive care beds, ventilators and protective equipment.

In London, buses began introducing stricter measures to protect drivers and other staff from possible infection, following the death of at least nine infected drivers.

Coronavirus in the UK: Boris Johnson improves, but Britain has faced its darkest day