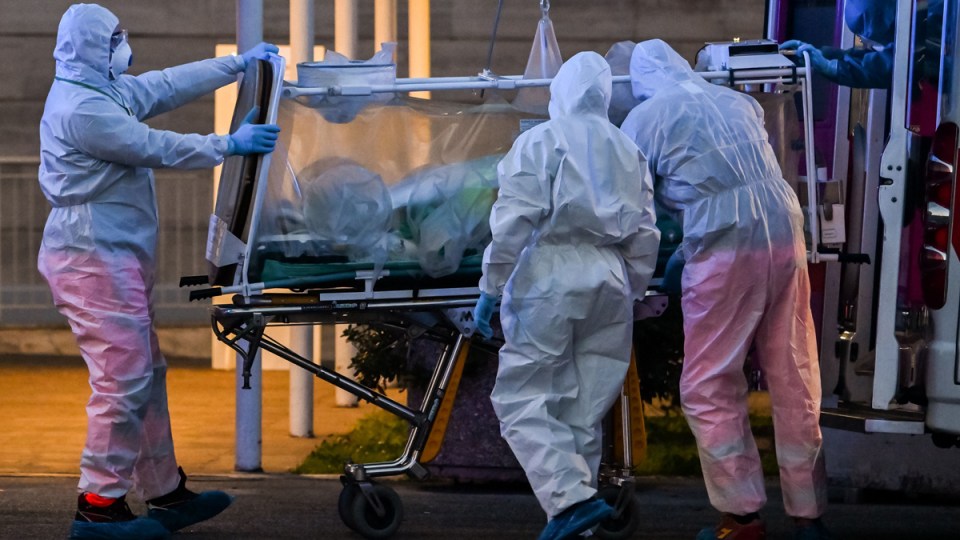 The European Commission has admitted to a “harmful” mistake that left  Italy struggling alone during the early stages of the coronavirus pandemic.

EU president Ursula von der Leyen apologised to Italy for a lack of solidarity from Europe after conceding too many EU countries were tied up with their own problems and had forgotten that unity among nations was the only way through this crisis.

“They did not realise that we can only defeat this pandemic together, as a union. This was harmful and could have been avoided,” she wrote in a letter published by the Italian daily La Repubblica on Friday (Australian time).

She acknowledged the EU’s subsequent failure to provide swift help to Italy, particularly during the early stages of the outbreak.

There has been widespread dismay in Italy over Europe’s response to the pandemic, starting with an initial failure to send medical aid, followed by a refusal by northern nations to endorse joint bonds to mitigate the cost of recovery.

The country’s far-right League party has jumped on the discontent to call into question Italy’s continued membership of the 27-nation bloc, while even staunch pro-Europeans have expressed consternation at the lack of empathy and support.

Italy and eight other countries have previously requested that “recovery bonds” are issued on behalf of all eurozone countries to help pay for efforts to rebuild national economies that are expected to dive deep into recession.

Conservative leaders in wealthy states such as Germany, the Netherlands and Austria have so far recoiled at the idea of issuing bonds with highly indebted nations such as Italy.

“I believe that everyone will eventually realise even in those countries that a shared, orderly, strong and rapid European response is the only solution,” he told Spain’s La Sexta television.

“A slow response would be a useless response.”

The virus death toll has also continued to skyrocket in Spain, where officials have recorded 950 deaths within the last 24 hours.

During the past five days, the country had recorded more than 800 deaths each day, but the figure never passed the 900 mark.

The latest figures reported by the Health Ministry bring the national tally up to 10,003 people who have died from COVID-19, the respiratory disease caused by the coronavirus.

Despite the new figure, Health Minister Salvador Illa insisted there was reason for optimism, saying that the data shows that the curve has stabilised and “we have reached the highest point and things are slowing down”.