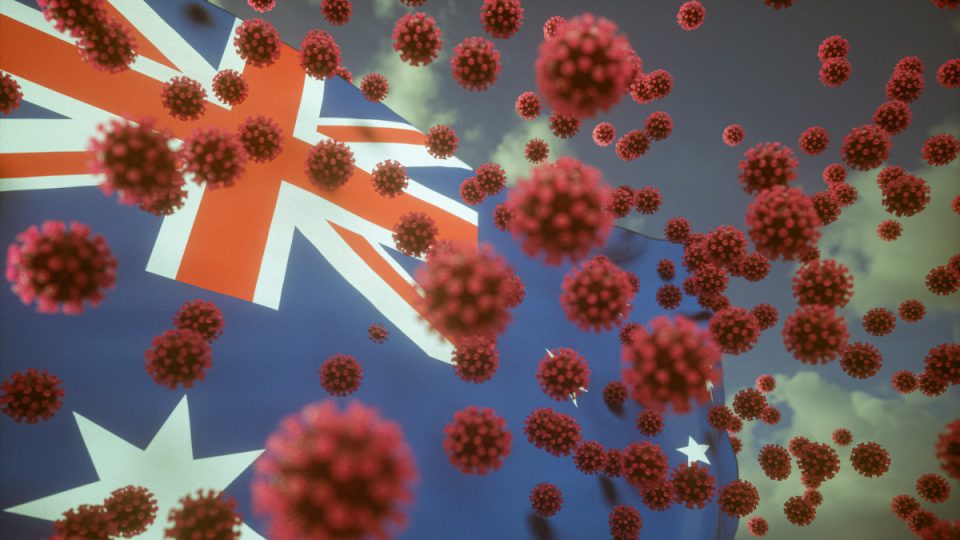 Some state and territories could open up before others. Photo: Getty

Scott Morrison is eyeing drastic new social distancing measures at hospitality venues in an attempt to stop the coronavirus spreading.

New rules on how many Australians are allowed to gather at once are imminent, with the federal government to announce further virus prevention measures on Wednesday.

The decisions will be based on advice from the nation’s chief medical officers, and are set to also focus on precautions for aged care homes and schools.

Already Australians have been banned from attending events with more than 500 people. Tighter requirements are expected to be be announced to stop groups of people mixing in close quarters.

It could mean restrictions will be in place on how many people gather at indoor venues such as pubs, clubs and cafes – a further blow to the hospitality industry suffering from lower patronage.

The plan to reduce gathering numbers comes as the Department of Foreign Affairs and Trade urged those overseas are to come home as soon as possible.

Late on Tuesday, the Department of Foreign Affairs updated its travel advice as the government warned Australians wanting to return home in future could become trapped as airlines restrict flights.

“If you’re already overseas and wish to return to Australia, we recommend you do so as soon as possible by commercial means,” the advice on the Smart Traveller website says.

“As more countries close their borders or introduce travel restrictions, overseas travel is becoming more complex and difficult. You may not be able to return to Australia when you had planned to.”

All people arriving from overseas must self-quarantine for 14 days and cruise ships are barred from Australian ports for at least 30 days.

The federal government has also flagged a second round of economic stimulus measures on top of the $17.6 billion package announced last week.

States have developed their own economic packages to lessen the blow caused by the virus, which is set to crush major industries and hurt workers.

Australians have been encouraged to take steps for social distancing, while non-essential gatherings of more than 500 people have been banned.

Most schools are already taking precautions, including cancelling excursions and assemblies.

But a number of private schools have independently taken the decision to move to online classes.

Chief medical officers haven’t ruled out school closures but they’re being cautious about the idea.

“This is our fundamental national task,” he said in Melbourne.

“Because they are the ones who are most likely to have an impact from the coronavirus which could either be serious or could, of course, lead to a fatality.”

A scaled-back federal parliament is on the cards for next week’s sitting, where the focus will be on passing legislation allowing the economic stimulus measures.

The widespread impact of the virus has led to Australia’s highest court delaying cases for months, while major events have either been canned or postponed.

“This panic buying is just stupid and I really encourage Australians to take a deep breath and just buy what you need,” he said.

National coronavirus cases are approaching 450 and five people have died.