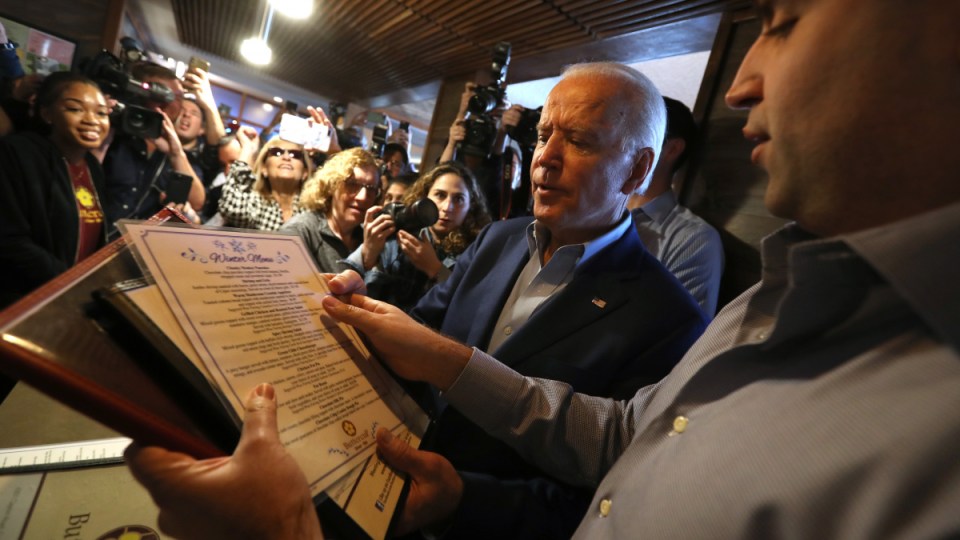 Two clear winners have emerged on Super Tuesday, the day when the most delegates are on offer to candidates contesting the Democratic presidential nomination.

Bernie Sanders has seized the biggest prize, California, while a resurgent Joe Biden scored wins in the upper Midwest and African American strongholds in the South, in a dramatic offensive.

California has 415 delegates at stake, the biggest haul on the electoral map, while Texas comes in second with 261 delegates.

Mr Sanders’ campaign has long seen the nation’s most populous state as a critical early contest and has had droves of volunteers organising events across the state.

Mr Sanders lost the 2016 Democratic presidential primary to Hillary Clinton and was hoping for a comeback that would be a crowning moment for the state’s progressive wing.

The clash between Mr Biden and Mr Sanders peaked on a day that could determine whether the Democrats select their nominee before the party’s 2020 nomination fight will stretch all the way to the party’s July convention or be decided sooner.

The former vice president and the three-term senator took aim at each other in duelling victory speeches on Tuesday night.

“People are talking about a revolution. We started a movement,” Mr Biden charged in Los Angeles, knocking one of Mr Sanders’ signature lines.

Mr Sanders swiped at Mr Biden from a victory speech in Burlington, Vermont.

“You cannot beat Trump with the same-old, same-old kind of politics,” Mr Sanders declared, ticking down a list of past policy differences with Mr Biden on Social Security, trade and military force.

The island has six Democratic delegates and their caucus awarded five to Mr Bloomberg and one to Ms Gabbard, who hails from Hawaii.

After gaining so little traction in Super Tuesday voting, Mr Bloomberg will reassess his campaign for the Democratic presidential nomination.

According to TV ad spending data obtained by The Associated Press, Bloomberg spent nearly $US180 million on television advertising alone in the 14 Super Tuesday states as of this past weekend.

He’s also been spending tens of millions on digital advertising, all guided by a secretive digital firm called Hawkfish that Mr Bloomberg himself founded last spring that provides the campaign with digital ad services, including “content creation, ad placement and analytics,” according to a campaign spokesperson.

But the onslaught of ads seemed unable to make up for the damage inflicted by his opponents – and his own poor performance – during his first primary debate, in Las Vegas last month.

It was a similarly disappointing day for Elizabeth Warren, who was defeated by Mr Biden and Mr Sanders in her home state of Massachusetts.

The disappointing finish in the state she represents, and a weak showing in other Super Tuesday states, marked a striking collapse for the one-time darling of progressives.

Massachusetts was considered a must-win state for Ms Warren, and election officials predicted high turnout for the Super Tuesday vote.