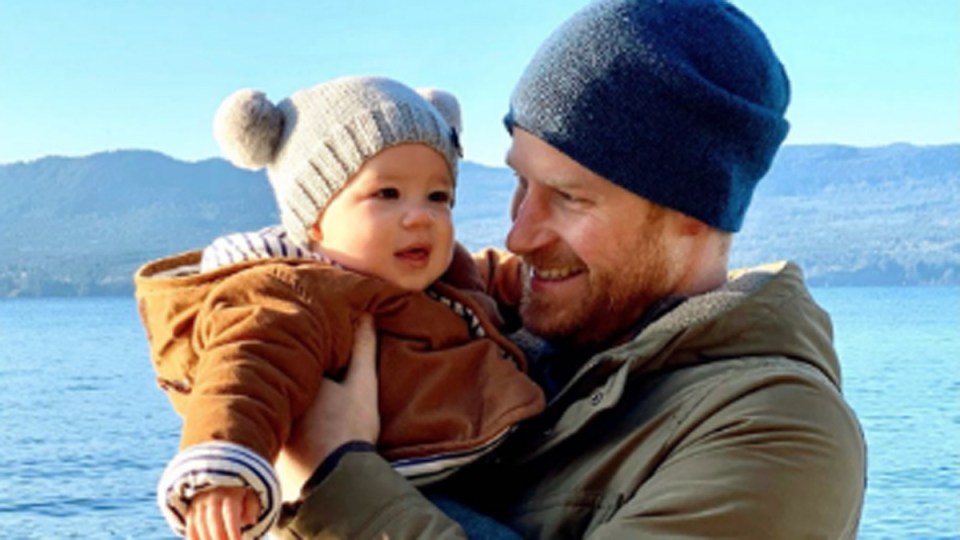 The Canadian government says it will stop paying for security for Prince Harry and Meghan Markle once they quit as working royals at the end of March.

The Royal Canadian Mounted Police have been helping London’s Metropolitan Police with security for the Duke and Duchess of Sussex “intermittently” since November, when the couple began a six-week holiday in Canada, according to a statement from Canada’s Office of the Minister of Public Safety.

Thursday’s statement is the first public confirmation that Canadians have picked up at least part of the tab for the couple’s security – estimated to cost millions of dollars a year.

Canadian Prime Minister Justin Trudeau has faced repeated questions about who would pay for the Sussexes security if they remained in Canada.

Harry and Meghan stunned the British royal family in early January with their announcement that they were quitting to gain freedom from intense media scrutiny and to become financially independent.

The couple, who will step down as senior royals at the end of March, said they intended to split their lives between Britain and North America.

In an agreement struck with the Queen, they will no longer use the word “royal” or their HRH titles. The deal will be reviewed in a year.

“The Duke and Duchess of Sussex choosing to re-locate to Canada on a part-time basis presented our government with a unique and unprecedented set of circumstances,” Canada’s federal Public Safety Minister Bill Blair said on Thursday (local time).

“The RCMP has been engaged with officials in the UK from the very beginning regarding security considerations. As the duke and duchess are currently recognised as Internationally Protected Persons, Canada has an obligation to provide security assistance on an as needed basis.”

However, “the assistance will cease in the coming weeks, in keeping with their change in status”, the minister’s office said.

The couple made it clear in a statement on their website that they expect security arrangements to continue.

“It is agreed that The Duke and Duchess of Sussex will continue to require effective security to protect them and their son,” it said.

However, it said no further details were available as they were classified.

Prince Harry is in Britain this week beginning his final round of engagements for the royal family. Meghan is expected to join him at some of those engagements.

The prince spoke at an event in Edinburgh on Wednesday, telling attendees to “just call him Harry”.