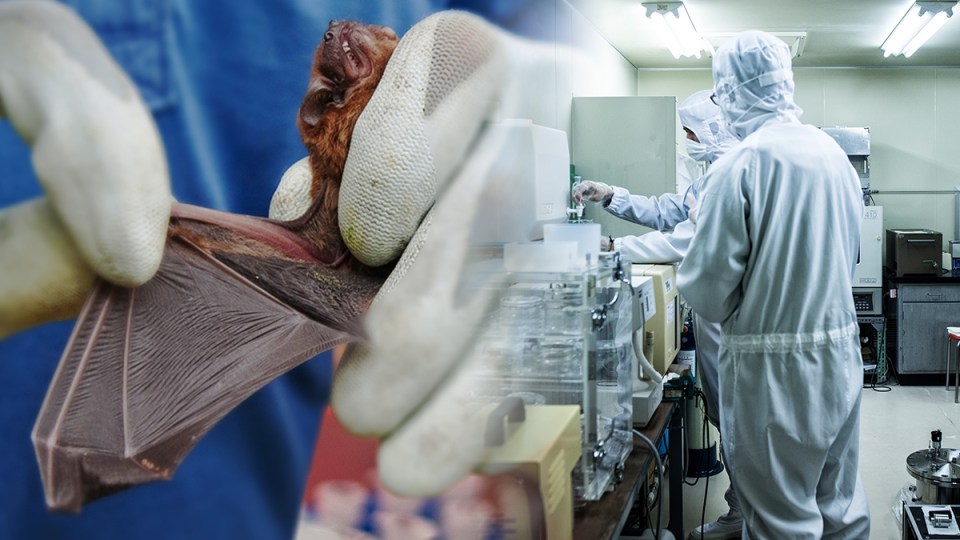 Researchers believe the coronavirus may have started at a science lab in Wuhan that was testing bats. Photo: Getty/TND

The deadly coronavirus “probably originated from a laboratory in Wuhan” that was conducting tests on hundreds of bats, according to a Chinese research paper.

The new theory has emerged as Chinese President Xi Jinping tries to reassure his nation he can be trusted to manage the crisis after facing criticism for not acting fast enough.

Cases of COVID-19, as the virus is now called, has reached more than 79,000 with at least 1775 deaths – the vast majority in mainland China.

The disease is widely believed to have originated from a ‘wet market’ selling various animals for food in the city of Wuhan.

Now it has emerged that at the time of the outbreak, the Wuhan Centre for Disease Control and Prevention was conducting tests on hundreds of bats, including the Intermediate Horseshoe Bat known for carrying a strain of coronavirus.

The centre is only 280 metres away from the wet market.

In a paper published by scientists from South China University for Technology in Guangzhou, the authors claim a worker at the facility who was exposed to bat blood and urine could be the true source of the epidemic.

Scientists Botao Xiao and Lei Xiao said the workers had been performing surgery on caged animals and collecting their tissue samples.

In one incident, a worker reportedly quarantined himself for two weeks after he was attacked by bats and got blood on his skin because “he knew the extreme danger of the infection”, the researchers said.

In a separate incident, the same worker quarantined himself again after bats urinated on him.

“It is plausible that the virus leaked around and some of them contaminated the initial patients in this epidemic, though solid proofs are needed in future study,” the researchers said.

“In addition to origins of natural recombination and intermediate host, the killer coronavirus probably originated from a laboratory in Wuhan.”

Another laboratory, the Wuhan Institute of Virology, is just 12 kilometres from the seafood market.

The Chinese research paper’s findings have emerged as Mr Xi faces questions over what he knew about the coronavirus and when, as the leader tries to defend his response to the crisis.

Growing criticism of Mr Xi follows the publication of an internal speech on Saturday in which he inadvertently admitted he knew about the outbreak two weeks before he first publicly spoke about it.

In his speech, delivered on February 3, Mr Xi said he had “issued demands about the efforts to prevent and control” the coronavirus on January 7 at a private meeting with the Communist Party’s most powerful council.

In the same speech, he said that on January 20 he gave special instructions to top party officials to take “effective measures to resolutely curb the spread of the epidemic”.

He also said he “explicitly requested” the Hubei Province to shut down Wuhan to contain the spread of the disease on January 22.

It appears Mr Xi’s advisors hoped that publishing the speech would dispel criticism the leader wasn’t doing enough to combat the crisis. But the key dates mentioned in his address could make their plan backfire.

The dates reveal that despite knowing about the deadly disease on January 7, Mr Xi did not warn the public about the coronavirus until two weeks later – only when he gave brief instructions published by state media.

Amid the chaos, the party appears determined to keep up the appearance of good news.

How can you keep yourself safe from the novel coronavirus at your workplace? Watch this video to learn what to do. #coronavirus #COVID19 pic.twitter.com/4bRbY0eEKw

Commission spokesman Mi Feng said the percentage of severe cases had dropped to 7.2 per cent of the total from a peak of 15.9 per cent on January 27.

“The national efforts against the epidemic have shown results,” Mr Mi said at the commission’s daily media briefing.