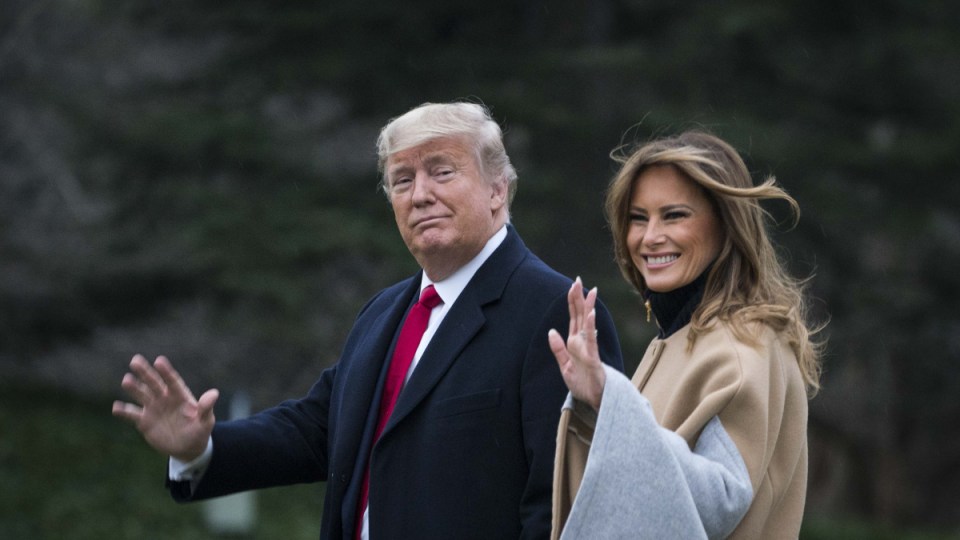 The impeachment process appears to have done little harm to the approval ratings of Donald Trump. Photo: Getty

The ongoing impeachment of US President Donald Trump appears to have done little, if anything, to impact his popularity with the American public.

Mr Trump has recorded his highest-ever job approval rating since taking office, with 49 per cent of respondents giving the President a thumbs-up according to a poll released by Gallup.

However, in an indication of how polarised the American public is, 50 per cent of respondents said they have a negative view of the President.

The Republican Party also enjoyed its best showing since 2005, with 51 per cent of people having a favourable view, a significant improvement on the 43 per cent rating in September.

Conversely, the the Democratic Party saw its rating slip to 45 per cent, down from 48 per cent over the same period.

My Approval Rating in the Republican Party = 95%, a record! Big Iowa win. Approval Rating overall = 53%, a new high. With our great Economy and other major successes, would be 20 points higher without the phony Witch Hunts and Hoaxes???

Also striking was the divided opinion on Mr Trump when it came to voters who identify with either the Republicans and Democrats.

Mr Trump has 94 per cent approval among Republicans, but just 7 per cent among Democrats, the largest gap Gallup has ever recorded.