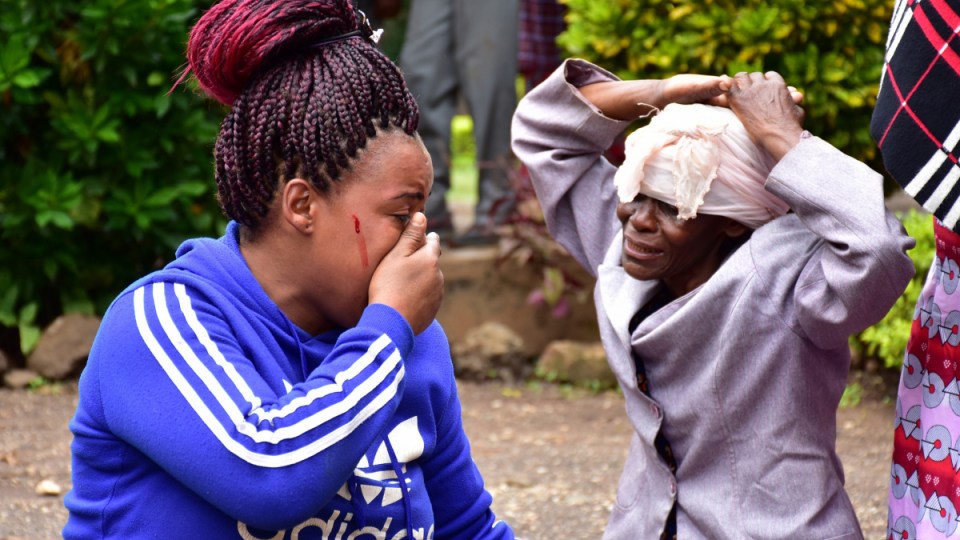 At least 20 people have been killed and more than a dozen hurt in a stampede during a church service in northern Tanzania.

Thousands of people crammed into a sports stadium for the service on Saturday evening in the town of Moshi, near Mount Kilimanjaro.

Many were crushed after the pastor called them to be anointed with “blessed oil”.

The pastor was later arrested for his role in the incident as he sought to leave the country, officials said.

Five of the dead were children, he said.

“The stampede occurred when the worshippers were rushing to get anointed with blessed oil,” Warioba said.

Pastor Boniface Mwamposa had been drawing huge crowds by promising prosperity and cures for diseases to worshippers who step in what he calls “blessed oil” during his services.

He was arrested on Sunday in Tanzania’s commercial capital, Dar es Salaam, as he attempted to flee the country, home affairs minister George Simbachawene said on Sunday.

“He will be held accountable for causing this tragedy,” the minister said.

According to the minister, the stampede took place after the pastor instructed worshippers, who numbered some 10,000, to rush to one side of the stadium all at once to get anointed.

Authorities fear the death toll could rise due to the size of the crowd and poor lighting when the stampede occurred.

Tanzania has seen a rise in the number of “prosperity gospel” pastors in recent years, who promise to lift people out of poverty and perform what they call miracle cures.

Thousands of people in the nation of 55 million flock to Pentecostal churches, whose main source of income is “tithe”, the 10 per cent or so of income that worshippers are asked to contribute.