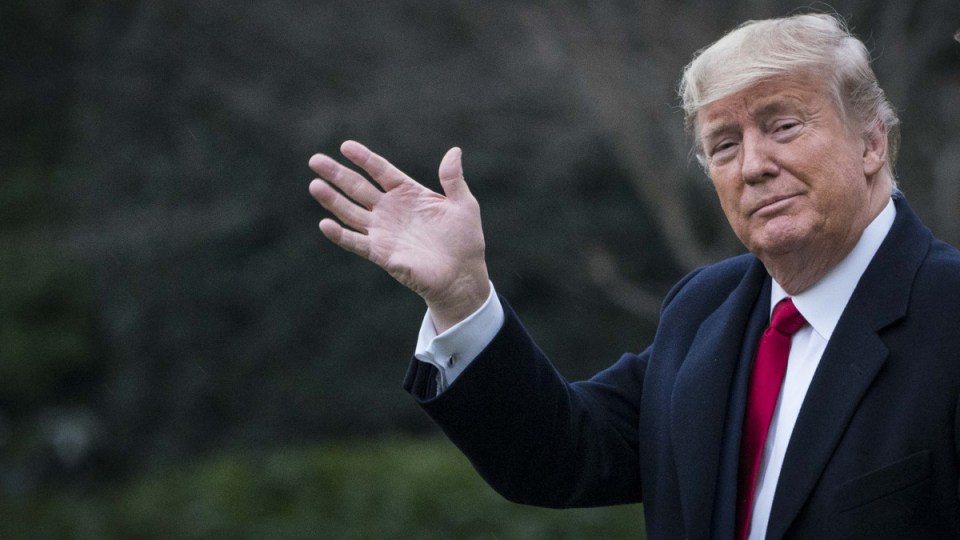 The US Senate has voted against calling witnesses and collecting new evidence in President Donald Trump's impeachment trial. Photo: Getty

The US Senate has voted against calling witnesses and collecting new evidence in President Donald Trump’s impeachment trial, clearing the way for his likely acquittal in the coming days.

By a vote of 51-49, the Republican-controlled Senate on Friday (local time) stopped Democrats’ drive to hear testimony from witnesses like former national security adviser John Bolton.

Mr Bolton is thought to have first-hand knowledge of the President’s efforts to pressure Ukraine to investigate a political rival, former Vice President Joe Biden.

Those actions prompted the Democrat-controlled House of Representatives to formally charge Mr Trump with abuse of power and obstruction of Congress in December.

That made Mr Trump only the third president in US history to be impeached.

He denies wrongdoing and has accused Democrats of an “attempted coup.”

The Senate is almost certain to acquit Mr Trump of the impeachment charges, as a two-thirds Senate majority is required to remove Mr Trump and none of the chamber’s 53 Republicans have yet indicated they will vote to convict.

In Friday’s vote, two Republicans, Mitt Romney and Susan Collins, broke with their party and voted with Democrats.

Mr Trump is seeking re-election in a November 3 vote. Mr Biden is a leading contender for the Democratic nomination to face him.

The timing of that final vote was unclear. Senators said it could take place any time between late Friday and Wednesday. Republican senators had said it could come late on Friday or on Saturday (local time).

The vote on witnesses came hours after the New York Times reported new details from Bolton’s unpublished book manuscript, in which the former aide said Mr Trump directed him to help get Ukraine to pursue investigations that would benefit Mr Trump politically.

Democrats said the news illustrated the need for the Senate to put Mr Bolton under oath.

“A trial is supposed to be a quest for the truth. Let’s not fear what we will learn,” said Adam Schiff, the lead Democratic prosecutor.

But Republicans said they had heard enough. Some said they did not think that Mr Trump did anything wrong, while Senators Lamar Alexander and Rob Portman said his actions were wrong but did not amount to impeachable conduct.

Republican Senator Marco Rubio said impeachment would be too divisive for the country, even if a president engaged in clearly impeachable activity.

Lisa Murkowski, a Republican moderate who Democrats had hoped would vote with them to extend the trial, said the case against Mr Trump was rushed and flawed.

“I don’t believe the continuation of this process will change anything. It is sad for me to admit that, as an institution, the Congress has failed,” she said in a prepared statement.

US Senate votes against witnesses in Donald Trump impeachment trial