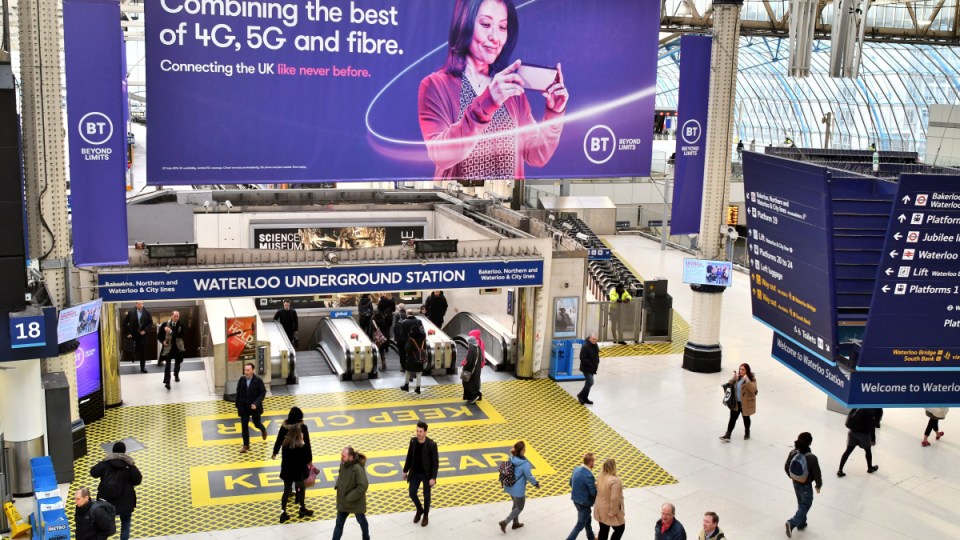 UK Prime Minister Boris Johnson has defied US President Donald Trump by giving the green light for Chinese firm Huawei to have a limited role in Britain’s 5G network.

In the biggest test of his post-Brexit foreign policy to date, Mr Johnson on Tuesday ruled that “high-risk vendors” would be excluded from the sensitive core of networks, and there would a 35 per cent cap on their involvement in the non-sensitive parts.

While the British government did not mention Huawei by name, a statement from its communications ministry said “high-risk vendors” would be excluded from all critical networks and sensitive locations such as nuclear sites and military bases.

The UK Government has promised to legislate “at the earliest opportunity” to put the new guidance into law.

The US administration warned that British sovereignty would be put at risk by the move, and has issued threats over an impact on intelligence sharing due to Huawei’s close ties to the Beijing government.

But Britain’s Foreign Secretary Dominic Raab told MPs on Tuesday there would be no impact on the Five Eyes alliance – the partnership between the US, UK, Canada, Australia and New Zealand.

Mr Trump’s administration had lobbied against the UK allowing Huawei access as the US engages in a global struggle for influence with China.

Washington was informed of the Government’s decision only after it was announced, but Mr Johnson is expected to speak directly to Mr Trump.

Senior Republicans in the US were quick to hit out at the announcement. Liz Cheney, a congresswoman and daughter of former vice president Dick Cheney, said it was “tragic” that the UK Prime Minister had “chosen the surveillance state over the special relationship”.

Senator and former presidential nominee Mitt Romney said: “The UK’s decision to incorporate Huawei into its 5G network is a disconcerting sign.

“By prioritising costs, the UK is sacrificing national security and inviting the CCP’s surveillance state in. I implore our British allies to reverse their decision.”

“Huawei is reassured by the UK Government’s confirmation that we can continue working with our customers to keep the 5G roll-out on track,” he said.

US Secretary of State Mike Pompeo arrives in London on Wednesday for talks with Mr Raab, where he is likely to voice Washington’s concerns.

Pompeo, who will also see Mr Johnson, had made a last-ditch plea to ministers to reject Huawei when making the “momentous” decision.