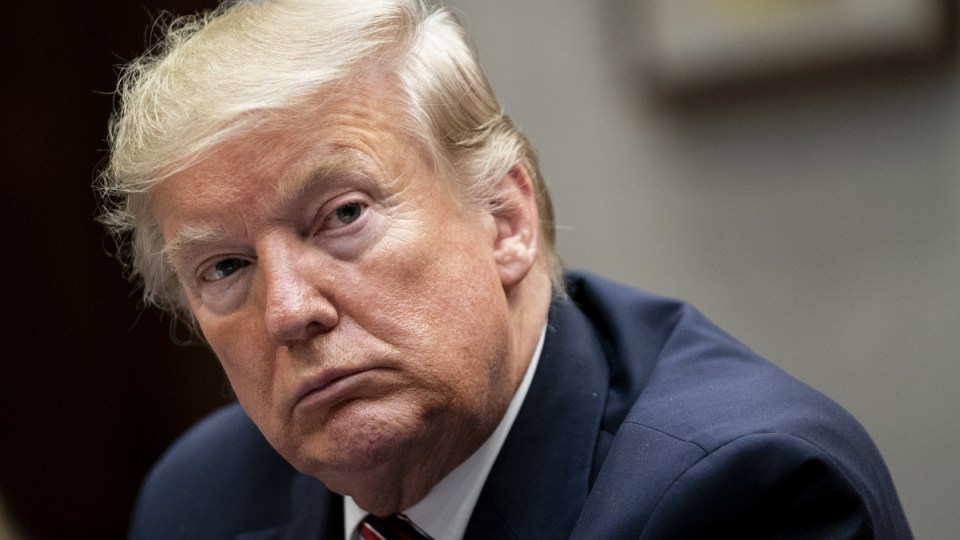 Donald Trump’s defence team has rejected a proposal to get John Bolton to testify after he made bombshell revelations about the president’s alleged decision to withhold aid to Ukraine.

It comes as Republicans face increasing pressure to call new witnesses in Mr Trump’s impeachment trial, with some senators yet to decide if they’d even like to inspect the unpublished manuscript written by the former US national security advisor.

The manuscript which was leaked to The New York Times, details how Mr Trump allegedly told Mr Bolton that $400 million in Ukraine aid was tied to an investigation into his political rivals, including former US vice-president Joe Biden.

Even if that were true, Mr Trump’s defence lawyer Alan Dershowitz said it would not amount to an impeachable offense.

The revelations sparked a heated debate about whether to have Mr Bolton testify as a witness.

Democratic Senate minority leader Chuck Schumer accused his Republican colleagues of trying to hide from the truth by blocking other witnesses from coming forward.

“If you vote with the White House to suppress, and cover-up evidence, the odds are strong that the truth, the truth will eventually come out,” Mr Schumer said.

Sen. Chuck Schumer: Reports about Bolton manuscript "should be a warning sign to any Republican in the Senate: If you vote with the White House to suppress and cover up evidence, the odds are strong that the truth—the truth!—will eventually come out." https://t.co/qO2aC5p4ID pic.twitter.com/zTMLQvi3Kg

Republican Lindsey Graham’s suggestion that the manuscript is read at the Senate trial in a classified setting was labeled as an “absurd proposal” by Mr Schumer.

“There’s no need for it to be read in the SCIF unless you want to hide something,” Mr Schumer added, referring to the secure area in the Capitol where classified information is shared.

“Folks have talked about using the manuscript as a way of getting the testimony … I haven’t considered if I’d find that acceptable or not,” Republican Senator Tim Scott said.

Meanwhile, some Democrats saw Mr Graham’s proposal as a step in the right direction but emphasised it did no go far enough.

“It’s not sufficient for what we need,” Senate Minority Whip Dick Durbin said, adding that he would “of course” support a decision to read Mr Bolton manuscript at the Senate trial.

But that was quickly shut down by Mr Schumer who labeled it as merely a “diversion” away from the allegations against Mr Trump.

He said the proposal was “off the table”.

“What can Hunter Biden tell us about the president’s conduct with Ukraine?” Mr Schumer questioned.

“What can Hunter Biden tell us about the president’s obstruction of Congress? Nothing obviously.”

Mr Schumer said Republicans’ desire to see Biden testify proved “they have no one to defend the president on the merits”.