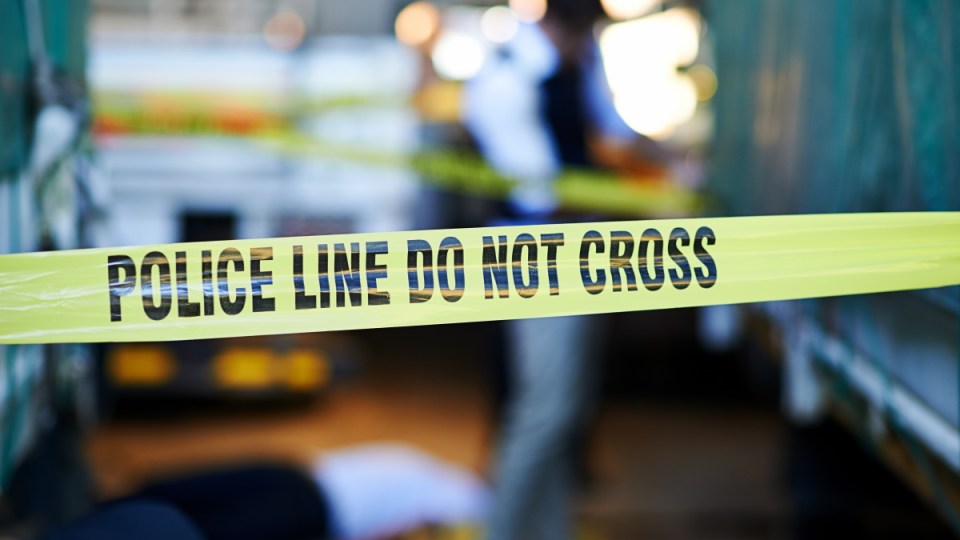 Nine people were trampled to death in a stampede in Brazil. Photo: Getty

Nine people were trampled to death after two suspects firing guns and being chased by Brazilian police entered a party with roughly 5000 people.

Police officers were chasing two men riding a motorcycle when suspects fired guns at them in Paraisopolis, a poor neighbourhood of Sao Paulo. The suspects entered a party playing funk music, causing a stampede, according to a police statement.

Police spokesman Emerson Massera told Globo news that officers were met with rocks and bottles even as the suspects continued firing, and police responded by firing rubber bullets and tear gas.

People then tried to flee down a narrow street and some were trampled, with nine pronounced dead at a hospital, according to police. Seven others were treated for injuries.

“The criminals used the people who were at the dance as human shields to block the police chase,” Mr Massera said.

Mr Massera said police had opened a probe to check if the officers’ actions were appropriate.

Sao Paulo governor Joao Doria said there will be an investigation to clarify what happened.

The police spokesman said 38 police officers and 14 police cars were used in the operation.

Nine trampled to death at party in Brazil