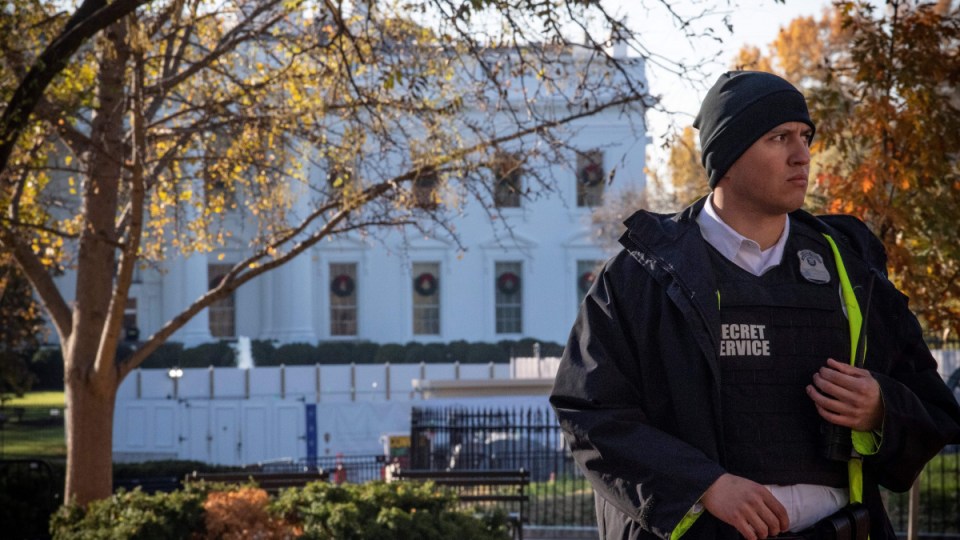 An uncontactable aircraft has sparked panic in the US after two government buildings were temporarily placed on lockdown.

Fighter jets were deployed to intercept an unauthorised aircraft on Wednesday morning (Australian time) after it had violated protected air space.

A major emergency response mounted as reporters tried entering the White House, which was placed on lockdown for just less than 30 minutes.

Some were evacuated to the White House’s North Lawn but no one was allowed in as authorities began issuing a security alert for people to take “shelter”.

It came 10 minutes after police began tracking the inbound aircraft which had failed to respond to air traffic controllers.

Update: The lockdown has been lifted at the White House after an aircraft entered restricted airspace in the DC area, causing a “national event conference” to be convened, a US defense official tells @barbarastarrcnn. Official said “it is not known to be hostile at this time.” https://t.co/J4Oy4g55H7

Those already inside the White House were told to stay put as roads around the building were closed to traffic, according to local reporters.

A Secret Service spokesman confirmed the lockdown was “due to a potential violation of the restricted airspace in the National Capital Region”.

Authorities were also scrambling to block roads surrounding the US Capitol where access to the building was halted for a “short time”, police confirmed.

The dramatic lockdown was lifted about 45 minutes after the small aircraft started moving east across Washington DC.

It is understood that President Donald Trump was in the city at the time of the incident, although his exact location was not confirmed.

A spokesman for the US Northern Command, which oversees defense efforts, said: “Senior officials across the interagency are monitoring the situation on a national event conference call.”

“NORAD Command aircraft are on site and responding. Plane is not considered hostile at this time.”

Additional details about the aircraft have not been released.

White House and US Capitol briefly placed on lockdown