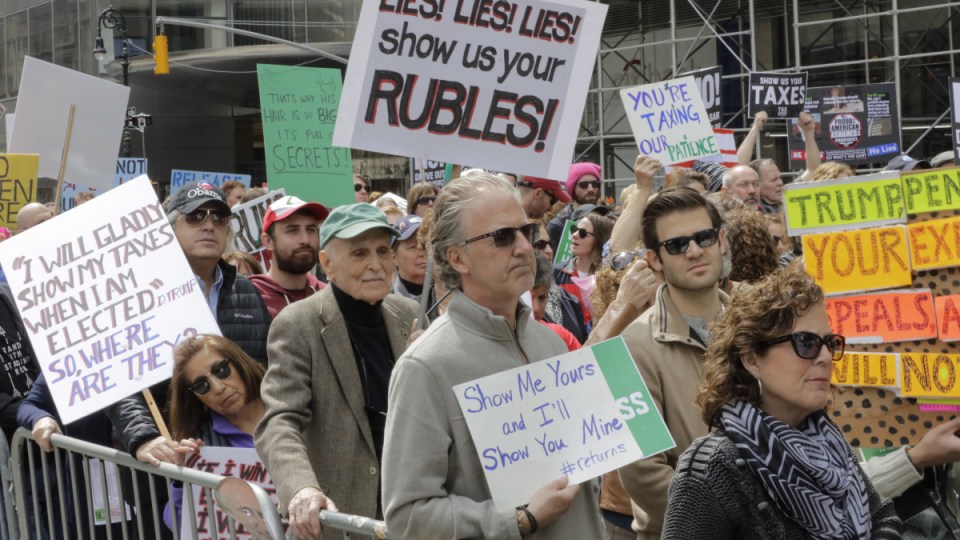 California’s Supreme Court has unanimously ruled that US President Donald Trump does not have to disclose his tax returns to appear as a candidate on California’s primary ballot next spring.

The state law, the first of its kind in the nation and aimed squarely at Mr Trump, violates the constitution’s “specification of an inclusive open presidential primary ballot,” the court said.

Chief Justice Tani Cantil-Sakauye, in the 7-0 decision, wrote: “Ultimately, it is the voters who must decide whether the refusal of a ‘recognised candidate … for the office of President of the United States’ to make such information available to the public will have consequences at the ballot box”.

Mr Trump broke with tradition among presidential candidates by refusing to disclose his financial information.

The state Republican Party and chairwoman Jessica Millan Patterson challenged the bill signed into law this year by Democratic Governor Gavin Newsom because it singled out Mr Trump.

“Today’s ruling is a victory for every California voter,” Ms Patterson said in a statement.

“We are pleased that the courts saw through the Democrats’ petty partisan manoeuvres and saw this law for what it is – an unconstitutional attempt to suppress Republican voter turnout.”

As Chief Justice Tani Cantil-Sakauye stated during oral arguments, "We’ve searched the record to determine whether or not the California Legislature even considered the California Constitution in the drafting of SB 27. We didn’t find anything." #caleg https://t.co/e4u43Or0wR

“California Democrats should stop weaponizing the law for political purposes and instead focus on solving actual problems that Californians face every day.

“Today’s decision by the CA Supreme Court is not only a win for voters across the nation.