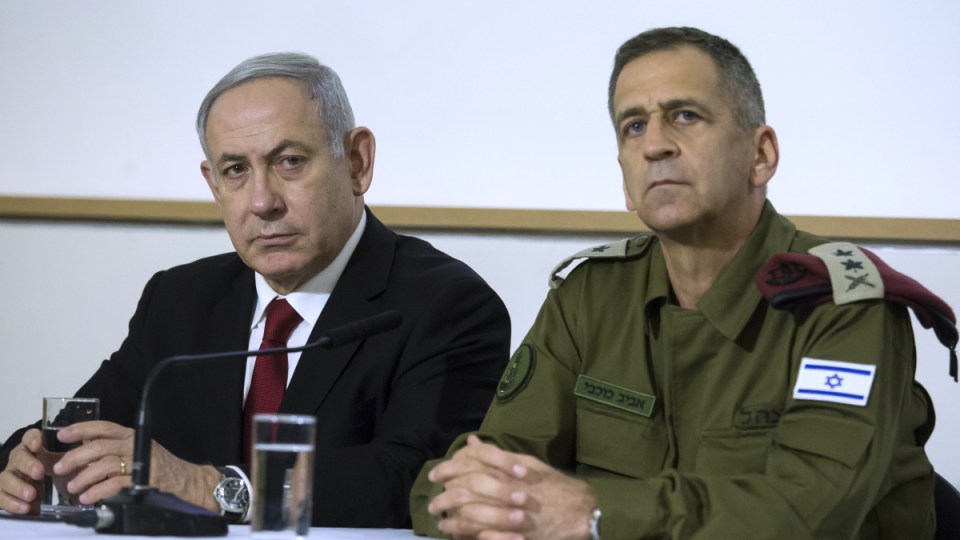 Israel has killed a top commander from the Iranian-backed Palestinian militant group Islamic Jihad in the Gaza Strip, drawing rocket salvoes that reached as far as Tel Aviv.

The rare targeted strike, which killed Islamic Jihad’s Baha Abu Al-Atta in Gaza, came as Syrian state media said a separate missile attack hit the home of an Islamic Jihad official in Damascus, killing two people including one of his sons.

Syria said Israel carried out the Damascus strike. Israel did not comment.

As the sound of Palestinian rockets and Israeli air strikes echoed throughout Gaza and Israeli towns across the border, Islamic Jihad leader Khaled Al-Batsh spoke at the midday Gaza funeral of Al-Atta on Tuesday.

“Israel executed two co-ordinated attacks, in Syria and in Gaza, in a declaration of war,” he said.

In Tel Aviv, Israeli Prime Minister Benjamin Netanyahu described Al-Atta as a “ticking bomb” who was responsible for a string of recent cross-border rocket, drone and sniper attacks and was suspected of planning more soon.

“Israel is not interested in escalation, but we will do everything required to defend ourselves,” said Netanyahu, who oversaw Israel’s last Gaza war in 2014.

“This could take time.”

Hamas said Israel “bears full responsibility for all consequences of this escalation”, and pledged that Al-Atta’s death “will not go unpunished”.

‘A declaration of war’: Gaza commander killed in Israeli strike