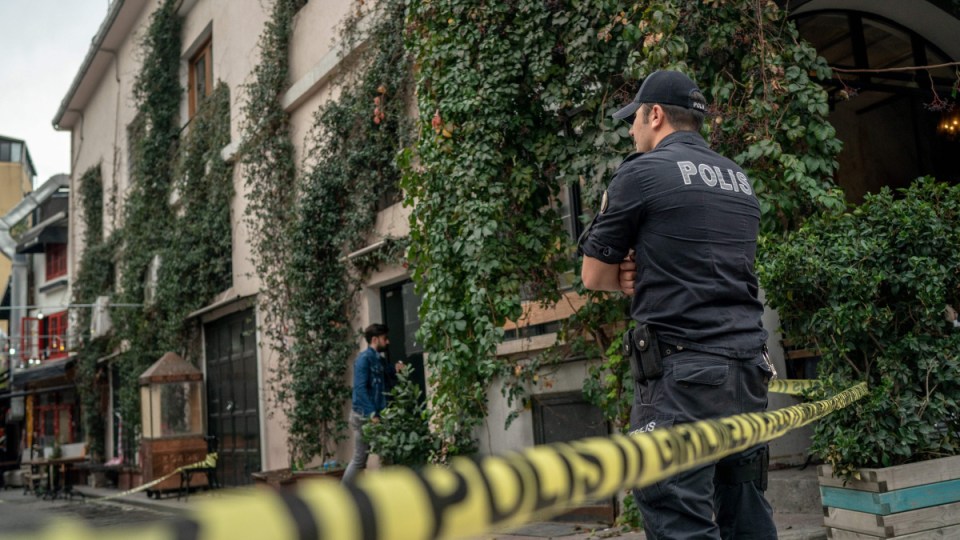 A former British army officer who helped found the White Helmets volunteer organisation in Syria has been found dead in Istanbul, Turkey.

James Le Mesurier’s body was found near his home in the Beyoglu district by worshippers on their way to a mosque, the state-run Anadolu news agency reported on Monday.

We have learned with shock and sadness the news of the death of @lemesurierjames, founder and director of the humanitarian organization @MaydayRescue, early on Monday at his home in Tophane in Istanbul, Turkey. Mayday is one of the institutions supporting the White Helmets. pic.twitter.com/czhB3IkdWN

The Anadolu agency said police established that no one had entered or left his home at the time of the incident, and believe he may have fallen to his death.

Really sorry to hear about James Le Mesurier’s death. I saw in Iraq and Afghanistan and Syrian his deep commitment and passion for humanitarian support in conflict. https://t.co/FzC5RxCW2g

Mr Le Mesurier was the founder and chied executive of May Day Rescue, which founded and trained the White Helmets, also known as the Syria Civil Defence.