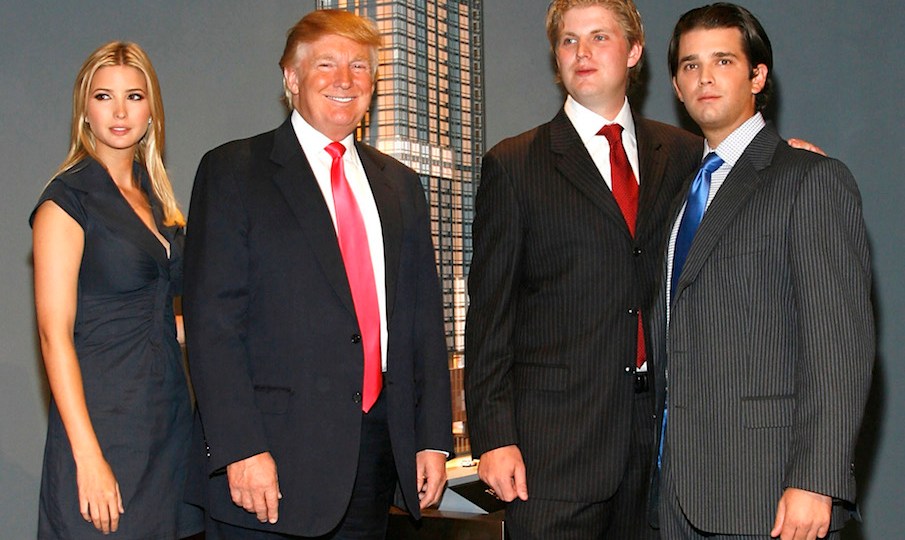 US President Donald Trump has been ordered to pay to pay $US2 million ($2.9 million) for misusing his namesake charitable foundation to provide funds for 2016 presidential campaign.

The decision in the New York Supreme Court in Manhattan follows a lawsuit by the state’s attorney general against the President and three of his adult children over the now-dissolved Donald J Trump Foundation.

Justice Saliann Scarpulla, of the state Supreme Court in Manhattan, ordered the money be paid to eight non-profit organisations.

Attorney general Letitia James said her office has also reached agreements with the foundation and its directors to end the June 2018 lawsuit, which was filed by her predecessor Barbara Underwood.

Ms James said Mr Trump admitted to “personally misusing funds at the Trump Foundation,” which agreed last December to dissolve, and accepted limits on his activities if he created a new charity.

“The court’s decision, together with the settlements we negotiated, are a major victory in our efforts to protect charitable assets and hold accountable those who would abuse charities for personal gain,” Ms James said in a statement.

Ms Underwood had filed suit after a 21-month probe that she said uncovered “extensive unlawful political coordination” between the Trump Foundation and Mr Trump’s campaign.

The lawsuit sought to recoup $US2.82 million ($4 million) donated to the foundation in a 2016 Iowa fundraiser for military veterans, but which Ms Underwood said Mr Trump allowed his campaign to control.

Ms Scarpulla agreed with the attorney general’s office that Mr Trump had breached his duty to the foundation.

The judge said that because the money ultimately went to support veterans, Mr Trump should pay just $2 million, without interest, rather than the entire $2.82 million.