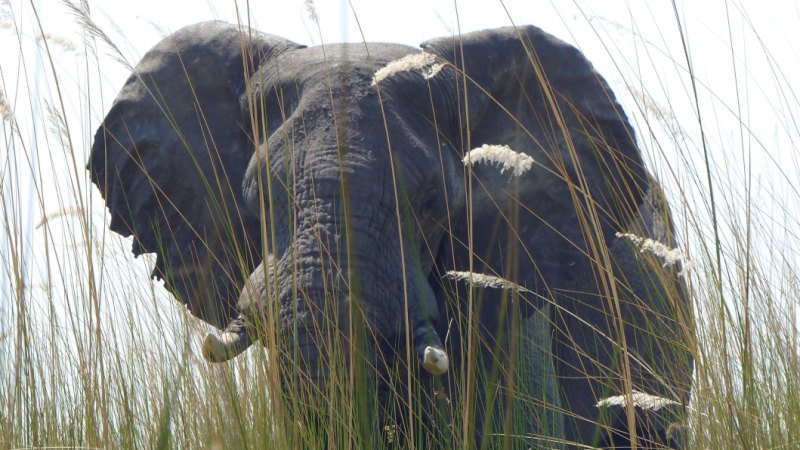 Namibia's environment ministry said the tourist was in an area not designated for camping. Photo: Twitter

Police are investigating the death of an Australian man after he was killed by an elephant in a river while on holiday in Namibia.

According to that country’s Ministry of Environment and Tourism, the 59-year-old man was was killed in the Huab river in the Kunene region where a group of tourists were camping on Thursday local time.

“This is a very unfortunate incident and highly regrettable,” the country’s Ministry of Environment and Tourism confirmed in a statement posted on social media.

The ministry revealed the area where the group of tourists was camping “was not a designated camping site”, the statement read.

“Among other things we also want to establish if the tourists were guided by a tour guide.

The Ministry warned tourists to “always be cautious and adhere to the rules and regulations put in place for their safety”.

The man’s identity has not yet been revealed.

“Finally, we wish to express our sincere condolences to the bereaved family and friends of the deceased.

The ABC reported the Kunene region is home to one of only two known groups of desert elephants in the world, according to Namibia’s tourism board.

Namibia’s tourism board says the elephants are slightly smaller than other African elephants, have larger feet and longer legs and travel in smaller groups.