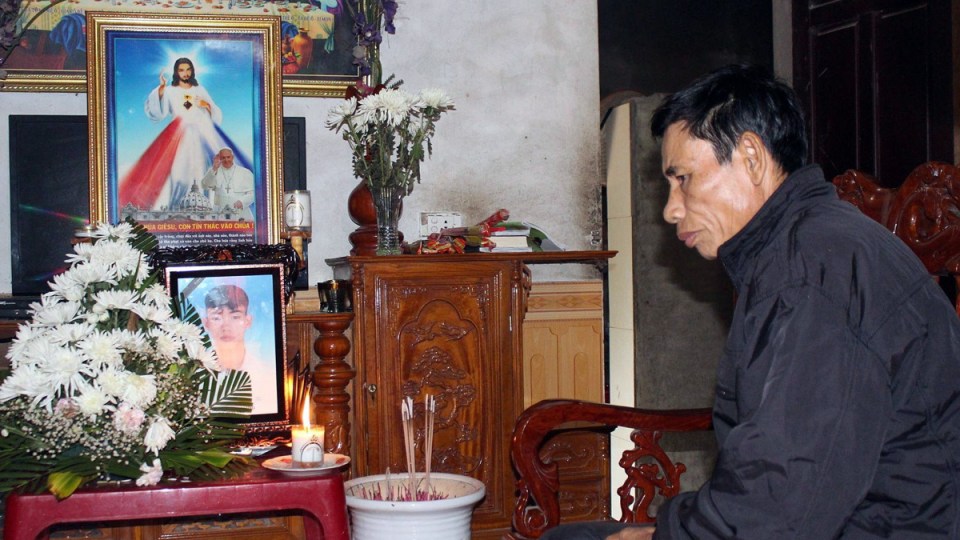 British police have revealed they have now formally identified all 39 Vietnamese victims found inside a truck container near London last month.

Essex Police said a series of files had been brought before an identification commission with the assistance of Vietnamese police, with Coroner Caroline Beasley-Murray now formally identifying all the victims and their families have been notified.

“It is only right that we provide an opportunity for family members to take in the news confirming the death of their loved ones before releasing any further information,” he said.

“Our thoughts remain with the families and friends of those whose tragic journey ended on our shores.”

Two people in Ha Tinh province and nine in Nghe An province have been arrested by Vietnamese police on suspicion of organising people smuggling.

And two people have been charged in the UK by British police.

Essex Police have started extradition proceedings to bring 22-year-old Eamonn Harrison from Ireland to the UK.

Harrison, of Newry in Co Down, Northern Ireland, appeared at Dublin High Court charged with 39 counts of manslaughter, along with human trafficking and immigration offences, and was remanded in custody.

The driver of the truck, Mo Robinson, 25, appeared at Chelmsford Magistrates’ Court on October 28 charged with 39 counts of manslaughter, conspiracy to traffic people, conspiracy to assist unlawful immigration and money laundering.

Detectives have also urged Ronan Hughes, 40, and his brother Christopher, 34, said to have links with the road haulage and shipping industries, to hand themselves in.

It comes as cars and cash have been seized near the Irish border as part of a major investigation by the country’s Criminal Assets Bureau into suspected international smuggling.

It is understood that a number of the searches were linked to the Hughes brothers but it was not directly related to Essex Police’s investigation.

The pair, from Armagh in Northern Ireland, are wanted on suspicion of manslaughter and human trafficking.