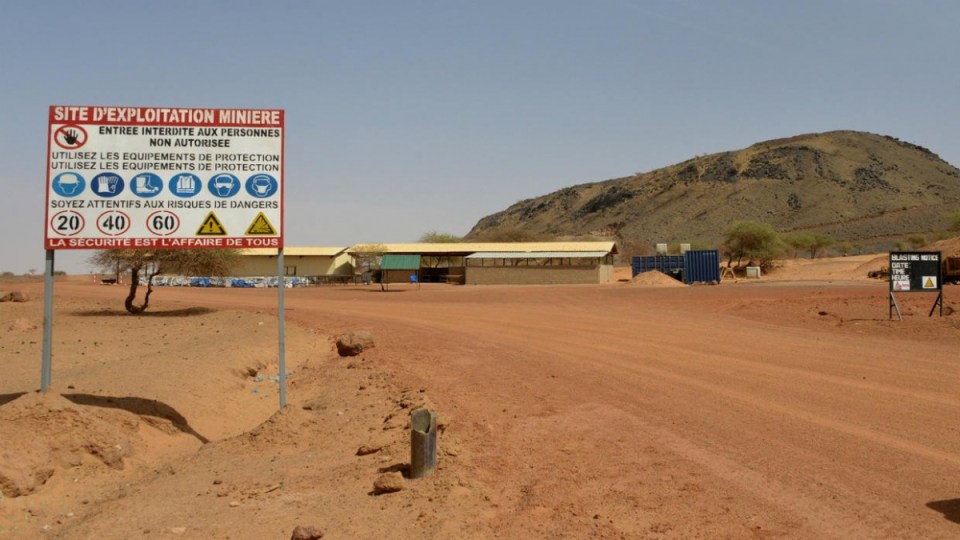 More than 30 workers of a Canadian gold miner in Burkina Faso have been killed after a convoy was attacked. Photo: Twitter/@France24_en

Thirty-seven people have been killed and more than 60 wounded in an attack on a convoy carrying employees of an Australian mining company in eastern Burkina Faso.

“A convoy of five buses, escorted by military police, came under attack. The convoy included local AMS employees, Semafo employees and other suppliers of Semafo,” Perenti said in a statement to the Australian Stock Exchange on Thursday.

“It is with deep sadness that Perenti advises that the information we have to date is that there have been a number of fatalities and injuries, however we are still working to confirm details with local authorities,” the company said.

Regional governor Colonel Saidou Sanou gave the provisional toll in a statement on Wednesday (local time), while the mining company only said that it was aware of “several fatalities and injuries”.

Perenti said emergency response procedures were activated after the attack and the immediate location around the incident was secured.

“We are currently working with local authorities ti ensure the safety and well being of our workforce,” it said. “This is our highest priority.”

Canada condemns today’s terrorist attack against a convoy of Burkinabè workers of the Canadian mining company SEMAFO. We offer our sincere condolences to the families and friends of the victims.

The violence underscores the rapidly deteriorating security situation in Burkina Faso, which has been infiltrated by jihadists who have been active for years in neighboring Mali.

There was no immediate claim of responsibility but suspicion fell on Islamic extremists, who have launched scores of attacks on churches and public officials across the north of Burkina Faso the last few years.

Concerted military actions by five regional countries, along with a French operation, have failed to stem the growing violence in once-peaceful nation.

The country, which experienced its first major extremist attack in 2015, is a gateway south into coastal West Africa, and regional leaders worry the extremists could be moving into Togo and Benin.

The area has become increasingly precarious for Semafo, which operates two gold mines in Burkina Faso.

Last year, an employee and subcontractor died after a bus was targeted by bandits, according to Canadian Press.

Later that year five members of Burkina Faso’s security forces were killed after being attacked near the Boungou mine.