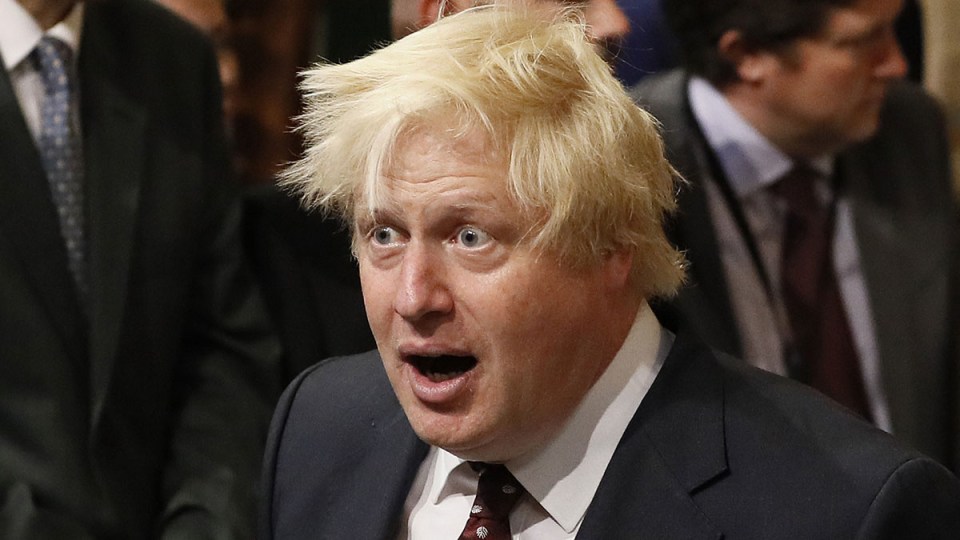 Boris Johnson will tell voters it's time to "change the dismal pattern" of the last three years. Photo: Getty

British Prime Minister Boris Johnson will formally announce a December 12 election, urging voters to back him and promising to “get Brexit done in the next few weeks”.

The early election was agreed by parliament last week, ending two years of deep disagreement over Brexit that has sapped investors’ faith in the stability of the world’s fifth largest economy and damaged Britain’s international standing.

After dissolving parliament and paying a formal visit to Queen Elizabeth on Wednesday (local time), Mr Johnson will return to his Downing Street residence to announce the election. He will launch his party’s campaign at a rally later in the day.

“I don’t want an election. No prime minister wants an early election, especially not in December,” he will say, according to advance extracts of his speech.

“But as things stand we simply have no choice – because it is only by getting Brexit done in the next few weeks that we can focus on all the priorities of the British people.”

Polls show Mr Johnson’s Conservatives are well ahead of Labour, but polling analysts caution that sentiment is unusually volatile.

Mr Johnson, 55, is hoping to win a big enough majority in parliament to get the Brexit deal he agreed with Brussels last month ratified and lead Britain out of the EU at the end of December or in January.

Britain had been due to leave in March, but has had to extend that deadline three times after parliament rejected a deal negotiated by Mr Johnson’s predecessor Theresa May, and then forced Mr Johnson himself to ask for more time.

His campaign launch will paint Labour Party leader Jeremy Corbyn as someone who wants to stall the Brexit process by holding another referendum, holding the country back from focusing on domestic issues.

Jeremy Corbyn wants to have another EU Referendum and debate Brexit for years.

I want us to #GetBrexitDone so that we can get on with delivering on Britain’s priorities: safer streets, better hospitals and improved schools. #VoteConservative

Mr Corbyn said on Tuesday he wanted to negotiate a new Brexit deal and then let the public decide between leaving on his terms, or not leaving at all. He has accused Mr Johnson of negotiating a bad deal that would hurt the economy and erode workers’ rights.

Attempting to capitalise on voters’ Brexit fatigue, more than three years after Britain voted 52 per cent to 48 per cent in favour of leaving the bloc, Mr Johnson will say:

“It’s time to change the dismal pattern of the last three years and to get out of our rut. It’s time to end this debilitating delay.”