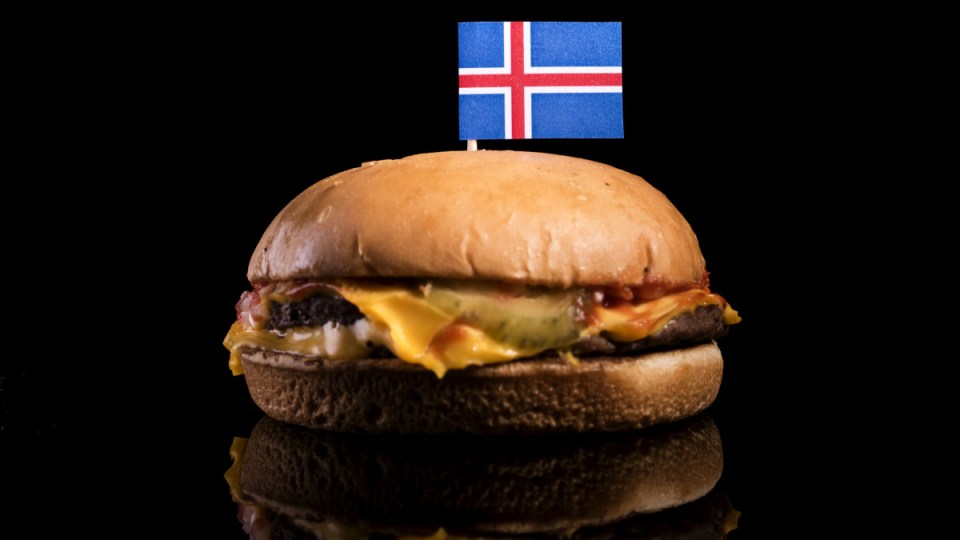 The classic combo meal was the last-ever purchased in Iceland — it's still thriving, 10 years on. Photo: Getty

Iceland has gifted us many wonders over the years – devastatingly beautiful landscapes, Björk, Game of Thrones’ The Mountain, and a never-ending livestream documenting the decomposition of a McDonald’s cheeseburger.

McDonald’s elected to close all its Icelandic stores in 2009, but one intrepid punter decided to salvage the last-ever cheeseburger and fries sold in the country to conduct the experiment.

“I had heard that McDonald’s never decompose, so I just wanted to see if it was true or not,” Hjortur Smarason said.

Except, the fast food chain’s items have never shown any visible signs of mould or bacteria — in fact, they still look good enough to eat a decade on.

Mr Smarason initially kept the food sealed in a plastic bag inside his garage for the first three years, before donating the meal to Iceland’s National Museum, citing historic value.

However, museum staff handed back the classic combo a couple of years later, telling Mr Smarason they were not equipped to preserve food.

“I think they were wrong because this hamburger preserves itself,” Mr Smarason jokingly commented.

The now-prehistoric burger continues to thrive after Mr Smarason’s friends at the Snotra House hostel decided to house it inside a glass cabinet, primed for observers to gawk in awe.

“The old guy is still there, feeling quite well. It still looks quite good actually,” the hostel’s owner Siggi Sigurdur told BBC News.

McDonald’s superfans across the world can continue to tune in to the hostel’s livestream, which can reportedly attract 400,000 hits on any given day.

But we think watching paint dry might actually be more interesting.