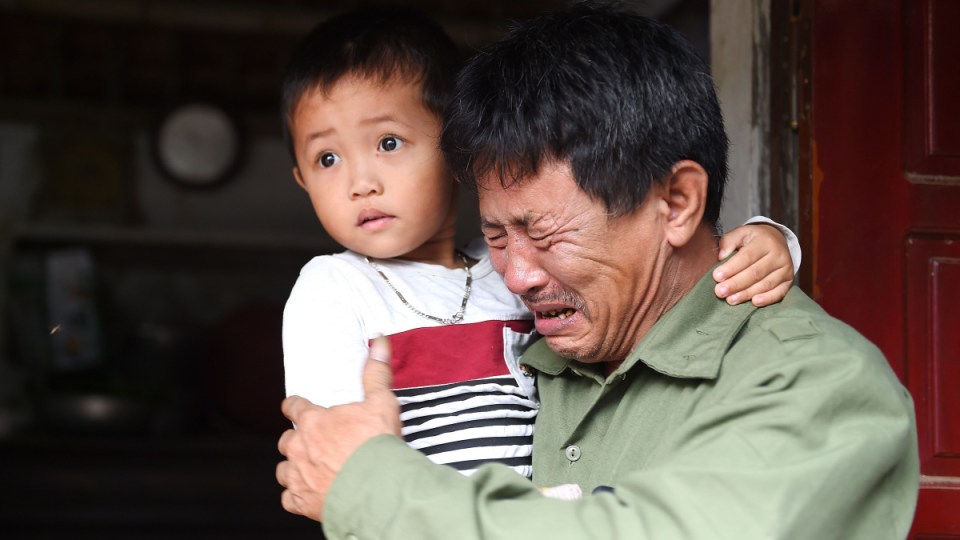 London’s Vietnamese community has gathered at a vigil and a service to honour the 39 Vietnamese victims who died in a refrigerated truck container in southeastern England.

The community is mourning the unidentified victims, who were trying to enter Britain in hopes of finding greater opportunities. They were discovered dead on October 23 at an industrial park in the town of Grays.

Reverend Simon Nguyen on Sunday offered prayers for the victims and for their loved ones in Vietnam.

“We show our condolences and sympathies for the people who have lost their lives on the way seeking freedom, dignity and happiness,” he said, going on to pray for those who lost their “sons and daughters” in the tragedy.

A Saturday night vigil was followed by a Sunday service at the Church of the Holy Name and Our Lady of the Sacred Heart in east London.

Nguyen Hoang Ton, a 19-year-old asylum-seeker from Vietnam who has been in Britain for one year, said the entire Vietnamese diaspora in Britain has been upset by the deaths.

“I feel saddened and sorry for those who have passed away as they are also Vietnamese and also from the same province as mine,” he said. “People in the Vietnamese community all share the same feeling.”

Authorities charged with the grim task of trying to identify the remains are working with officials in Vietnam to try to get information about people who have been reported missing by their families and are thought to have been in transit to England.

The 31 men and eight women are believed to have paid people traffickers for their clandestine transit into England. Police have not provided details about the scheme.

British police have charged 25-year-old Maurice Robinson, from Northern Ireland, with 39 counts of manslaughter and conspiracy to traffic people. They say he drove the cab of the truck to Purfleet, England, where it picked up the container, which had arrived by ferry from Zeebrugge in Belgium.

In Ireland, 22-year-old Eamonn Harrison was arrested on Friday on a British warrant. Essex Police in Britain said they had started extradition proceedings to bring him to the UK to face charges of manslaughter.

Two men in Vietnam have also been arrested and are suspected of helping organise the smuggling operation.