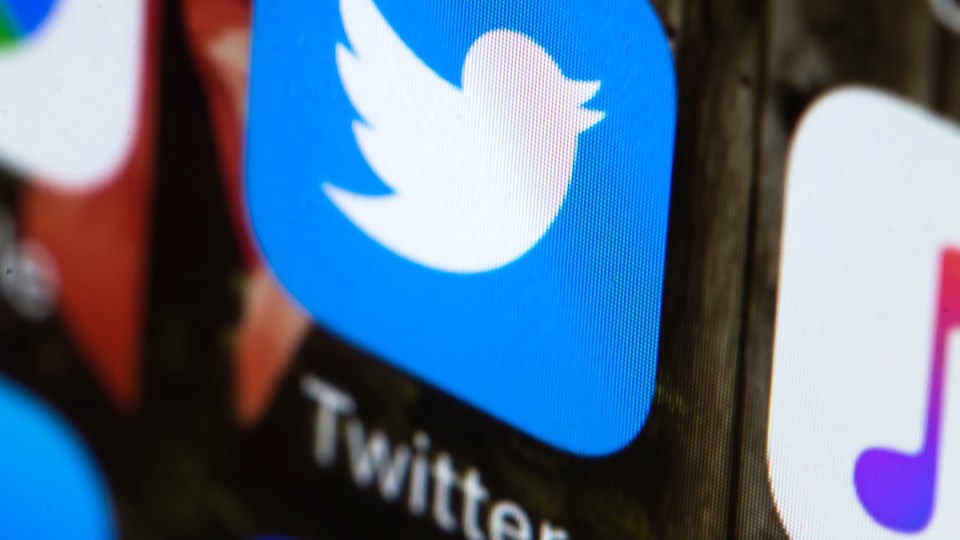 The decision comes as social media platforms face pressure to block attempts to influence elections with false information – and will be in place before the snap British election on December 12.

“We believe political message reach should be earned, not bought.”

We’ve made the decision to stop all political advertising on Twitter globally. We believe political message reach should be earned, not bought. Why? A few reasons…

Facebook has pledged to do more to deal with misinformation on its platform. Russian propaganda spread through Facebook before the 2016 US presidential election is widely considered to have affected the outcome of that race, which was won by Donald Trump.

The Cambridge Analytica scandal – in which the political analysis company was found to have harvested the data from millions of Facebook profiles – has also brought severe criticism of Facebook.

But Facebook decided no to fact-check ads run by politicians, drawing ire from Democratic candidates running in the 2020 presidential election, including former US vice-president Joe Biden and Senator Elizabeth Warren.

Earlier this month, Facebook CEO Mark Zuckerberg defended the company’s policy, saying it did not want to stifle political speech.

Mr Dorsey wrote on Twitter that paying for ads forces “targeted political messages on people” with a power that “brings significant risks to politics, where it can be used to influence votes to affect the lives of millions”.

But Mr Dorsey has said there will be a few exceptions – “ads in support of voter registration will still be allowed, for instance”.

The company will release its final police on November 15, with the ban taking effect from November 22.