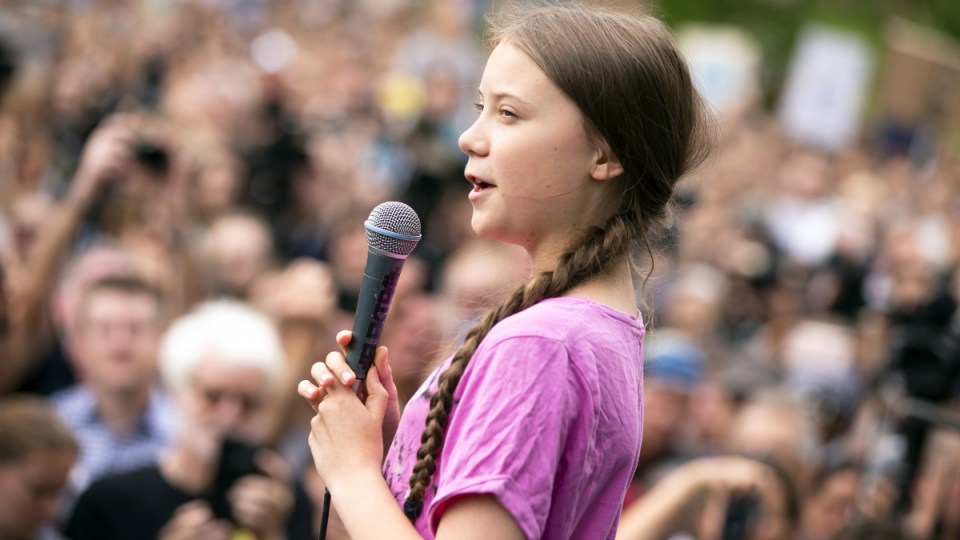 Greta Thunberg at a climate change protest in Berlin in July. Photo: Getty

Swedish climate activist Greta Thunberg has declined to accept an environmental prize from the Nordic Council – in protest at Scandinavian governments’ lack of action on climate change.

Thunberg was awarded the accolade in recognition of mobilising millions of people around the world to demand political action to tackle climate change, the Nordic Council announced on Tuesday evening at a celebratory ceremony.

Shortly after, the 16-year-old announced she would reject the prize.

“I want to thank the Nordic Council for this award. It is a huge honour. But the climate movement does not need any more awards. What we need is for our politicians and the people in power start to listen to the current, best available science,” Thunberg wrote in a message on Instagram.

Two representatives for Ms Thunberg said at the ceremony that the Scandinavian nations are among those who could do the most for the climate, but basically do nothing.

The Nordic Council is the central forum for the Scandinavian region. Denmark, Sweden, Norway, Finland and Iceland are among its members.

The council awards prizes in literature, film, music and the environment annually, each of which comes with winnings of 350,000 Danish kroner.