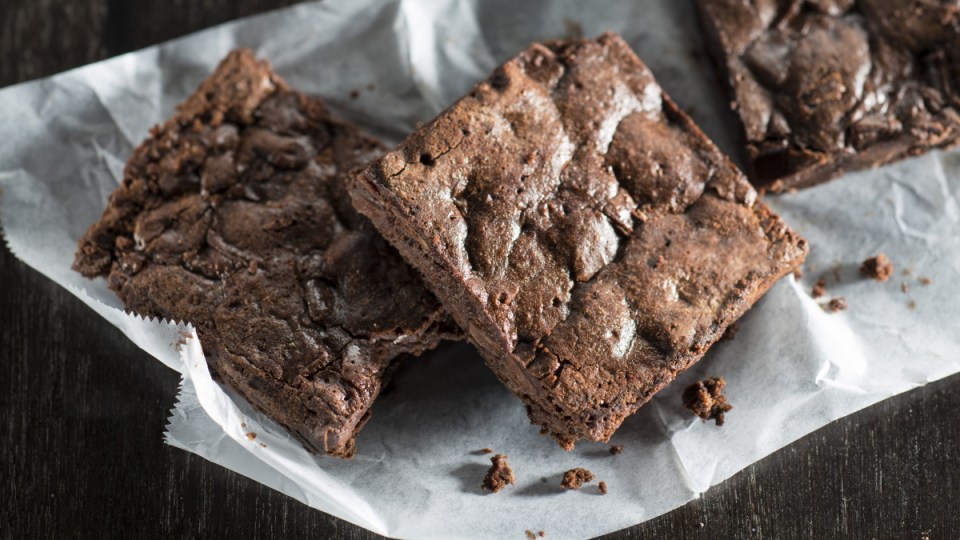 German funeralgoers experienced a sense of malaise along with their sorrow, after consuming a hash-laced cake. Photo: Getty

Talk about going out on a high.

Mourners were left nursing more than just their sorrows after they were accidentally served cake laced with marijuana during a funeral reception in northeastern Germany.

The funeral party convened at a restaurant for coffee and cake in the town of Wiethagen following the burial, as is tradition in the country.

Rostock Police said shortly after being served their dessert, 13 people experienced a sense of malaise, and required urgent attention for intense nausea and dizziness.

Local media reported the widow was rushed to hospital with loved ones believing she was suffering a stroke, while other mourners were treated on scene by paramedics.

Following an investigation, authorities determined the offending cake was delivered by a restaurant employee, who enlisted her daughter to make the baked goods.

The 18-year-old had baked the funeral-bound cakes, but placed them in the freezer alongside a hash cake for her own personal use — resulting in a catastrophic mix-up.

The 18-year-old remains under investigation, and faces 13 charges of negligence causing bodily injury, as well as disturbing a funeral, and violating Germany’s strict cannabis laws.

The incident had occurred in August, but was not been publicised until now out of respect for the mourners.