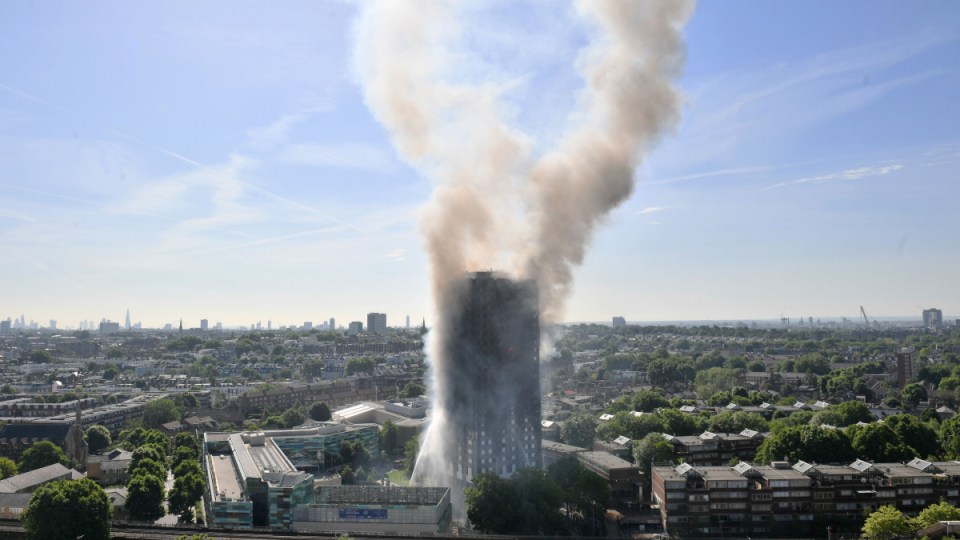 Grave failings by the London Fire Brigade in its handling of the Grenfell Tower blaze, which killed 71 people in June 2017, meant that some lives that could have been saved were lost, a public inquiry has found.

The disaster, Britain’s deadliest fire in a residential building since World War II, shocked the nation and led to prolonged soul-searching about how the densely populated social housing block had been allowed to become a death trap.

In its first phase, the public inquiry led by retired judge Martin Moore-Bick examined in forensic detail the sequence of events at the 23-storey tower on the night of June 14, 2017, including the fire brigade’s response to the inferno.

Firefighters did not put flammable cladding on Grenfell Tower.

Firefighters risked their own lives time and again during the fire.

Government has done nothing substantive in 28 months.#Grenfell

In his report, Mr Moore-Bick praised the “extraordinary courage and selfless devotion to duty” of firefighters at the scene, some of whom climbed high into the burning building to help residents escape.

But he decried a number of institutional failings among fire brigade chiefs, saying that training and preparations for an event such as the Grenfell fire were gravely inadequate, and that serious mistakes were made on the night.

"The issues behind the Grenfell Tower fire lie at the heart of central government."

General secretary of the Fire Brigades Union @MattWrack says individual fire fighters are being "subjected to a degree of scrutiny which ministers are avoiding" #r4today https://t.co/CMAAluxgQL pic.twitter.com/4Z4QZsyWI3

In particular, he said that the commanders running the operation had stuck for far too long with the “stay put” strategy, which meant residents were advised by telephone to remain in their apartments.

He said there would have been fewer fatalities if the decision to change the advice had been made an hour or more earlier.

“The ‘stay put’ concept had become an article of faith within the LFB (London Fire Brigade) so powerful that to depart from it was to all intents and purposes unthinkable,” he wrote.

Other major issues, such as what went wrong in the design, maintenance and refurbishment of the tower, whether building regulations were adhered to and whether they were adequate, form part of a second phase of the inquiry that has not concluded.

The phase one report, which had been due to be released to the public on Wednesday but was leaked to several British media ahead of time, said that the fire had started because of an electrical fault in a refrigerator in a fourth-floor flat.

Flames then rapidly engulfed the entire tower, mainly because it had been covered during a refurbishment with a type of cladding made out of flammable aluminium composite material which acted as a source of fuel, Moore-Bick said.

A spokeswoman for the London Fire Brigade said it would be inappropriate to comment on the report before its official release on Wednesday.

A police investigation is ongoing but no charges will be brought until the conclusion of the public inquiry process.