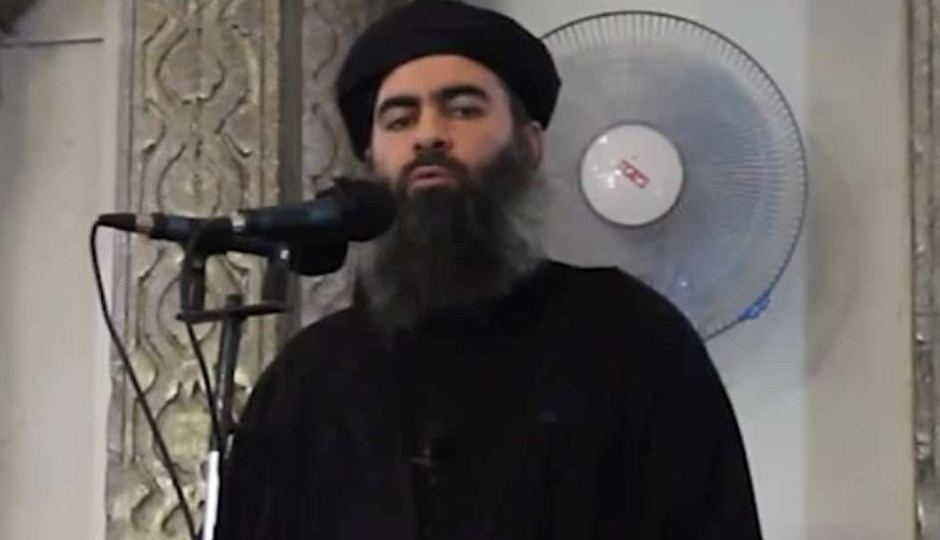 Islamic State leader Abu Bakr al-Baghdadi’s underpants were obtained by an undercover source and DNA tested to prove his identity before an operation by US forces to kill him, an adviser to the Syrian Democratic Forces says.

Polat Can, a senior adviser to the Kurdish-led SDF, gave details on Twitter about how SDF intelligence work had helped locate Baghdadi, whose death was announced by US President Donald Trump on Sunday.

“Our own source, who had been able to reach al-Baghdadi, brought al-Baghdadi’s underwear to conduct a DNA test and make sure (100 per cent) that the person in question was al-Baghdadi himself,” Mr Can said on Monday.

President Donald Trump has said that the Kurds provided some information “helpful” to the operation.

Mr Can said the SDF had been working since May 15 with the CIA to track Baghdadi, and managed to confirm that he had moved from Deir al-Zor in eastern Syria to Idlib, where he was killed.

Al-Baghdadi had been about to change location to the Syrian town of Jarablus when the operation happened, he said.

“All intelligence and access to al-Baghdadi as well as the identification of his place, were the result of our own work. Our intelligence source was involved in sending co-ordinates, directing the airdrop, participating in and making the operation a success until the last minute,” Mr Can said.

Meanwhile, US authorities have disposed of Baghdadi’s remains and have no plans to release photos or videos of his death at this time, the chairman of the US Joint Chiefs of Staff, Army General Mike Milley, said.

Al-Baghdadi detonated a suicide vest to kill himself as US forces closed in on him, Mr Trump said on Sunday.

“The disposal of his remains has been done and is complete and was handled appropriately,” General Milley told reporters at a Pentagon briefing on Monday (local time).

The military working dog that tracked down the head of the Islamic State has earned a pat on the back from the US President.

Meanwhile, Mr Trump tweeted a photo of a Belgian Malinois that worked with a team of special forces in the capture of Abu Bakr al-Baghdadi in a tunnel beneath a compound in northeastern Syria.

The name and other details about the dog remain a secret.

“We have declassified a picture of the wonderful dog (name not declassified) that did such a GREAT JOB in capturing and killing the Leader of ISIS, Abu Bakr al-Baghdadi!” the president tweeted.

General Mark Milley, the chairman of the joint chiefs of staff, told reporters earlier Monday the animal “performed a tremendous service” in the Saturday night raid.

Al-Baghdadi set off an explosion that killed himself and three children and wounded the dog.

General Milley said the dog is now recovering and has returned to duty at an undisclosed location.

We have declassified a picture of the wonderful dog (name not declassified) that did such a GREAT JOB in capturing and killing the Leader of ISIS, Abu Bakr al-Baghdadi! pic.twitter.com/PDMx9nZWvw

Al-Baghdadi was given a burial at sea and afforded religious rites according to Islamic custom, a US official said.

The official, who spoke on condition of anonymity, did not disclose further details, including how or where the ritual was performed.