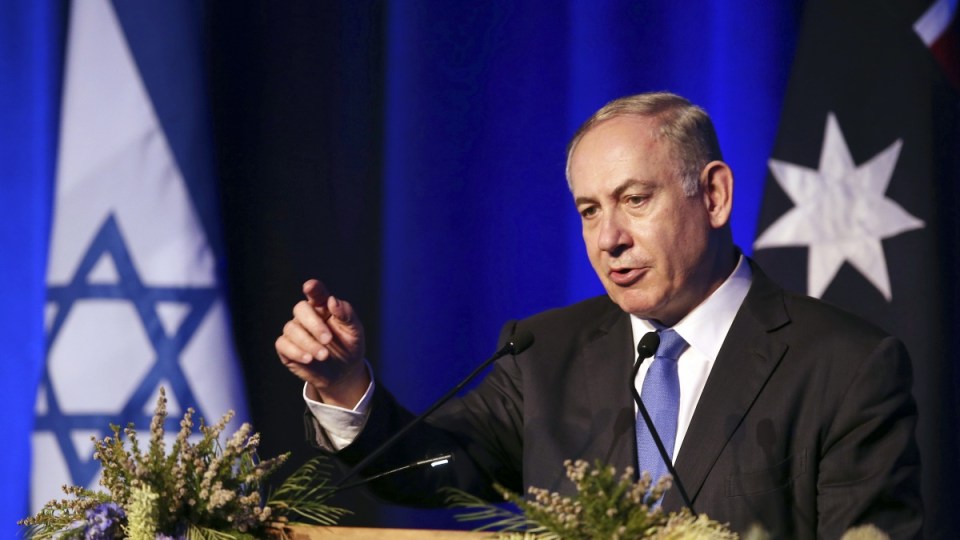 Benjamin Netanyahu says he has been unable to form a new coalition government in Israel. Photo: AAP

Prime Minister Benjamin Netanyahu says he has given up on his efforts to form a new Israeli coalition government, after failing to secure a majority coalition in Parliament following an inconclusive election in September.

Mr Rivlin said he will give Mr Netanyahu’s centrist rival Benny Gantz the opportunity to putting together a new government.

Mr Gantz also has no clear path to a majority, and should he come up short, it would almost certainly lead to another general election, the third since April.

Mr Gantz’s Blue and White party said in a statement it was “determined to form a liberal unity government.”

Mr Netanyahu, in power for the past decade and 13 years in total, has seen his political strength wane as he faces a looming indictment on corruption allegations he denies.

It would be the first time in over a decade that anyone but Mr Netanyahu, who turned 70 on Monday, would be given the chance to head the Israeli government.

Mr Gantz, a former military chief, has pledged not to serve in a government under a premier facing criminal charges.

Likud was second in the September ballot with 32 seats in the 120-member parliament, behind 33 for Blue and White.