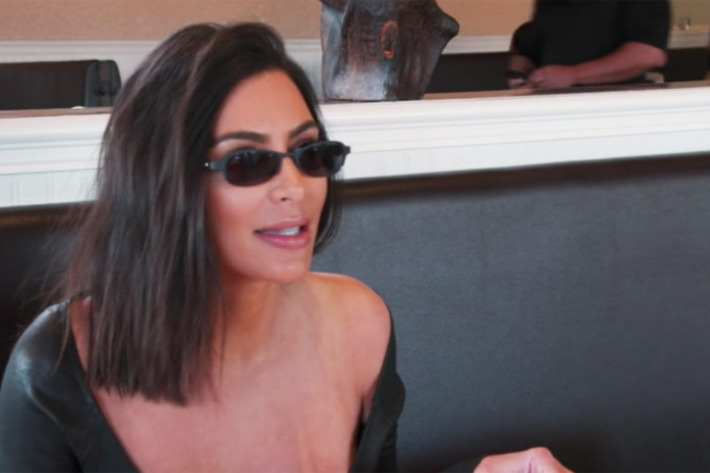 Kim Kardashian has briefly switched her attention from the red carpet world to fight for a prisoner's life. Photo: Getty

Kim Kardashian has taken a break from the celebrity circuit to go to bat for a death row prisoner campaigners claim was convicted of murder on the strength of faulty evidence.

The social media icon called on the Texas governor  Gregg Abbott to use his executive authority and block a death row inmate Rodney Reed’s from being exwecuted on November 20.

Kardashian, who has 62 million Twitter followers, used the social media platform to plead with Mr Abbott to “do the right thing” and halt the execution.

Reed has been in prison for 21 years for murder, but since his trial DNA evidence associated with the murder weapon has emerged.

The Innocence Project, which works to uncover and expose miscarriages of justice, says the evidence exonerates Reed.

#RodneyReed, who maintains his innocence, has been on death row for the past 21 years for the murder of Stacey Stites in Bastrop, Texas. Since his trial, there is substantial evidence that exonerates Reed and implicates Stites’ fiancé. https://t.co/L9FyjlJ102

“Please @GovAbott How can you execute a man when since his trial, substantial evidence that would exonerate Rodney Reed has come forward and even implicates the other person of interest,” Kardashian West tweeted on Saturday. “I URGE YOU TO DO THE RIGHT THING.”

Kardashian West, who rose to fame through the reality television show Keeping up with the Kardashians, has previously spoken with President Donald Trump about other inmates, helping commute some of their sentences.

Her husband Kanye West is a vocal Trump supporter.

She said she already was aware of Reed’s case when she recently saw the movie Just Mercy starring Jamie Foxx and Michael B Jordan.

The film, due out in January, is based on a book written by Bryan Stevenson, the lawyer who defended a black man who spent six years on death row for murder before a court decided he was wrongfully convicted and released him.