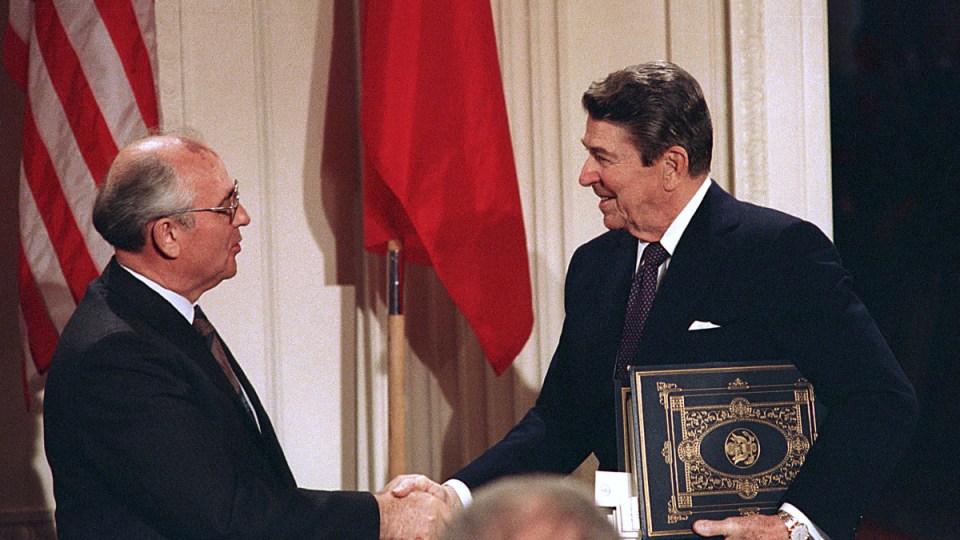 On this day 39 years ago, was the first step along the path to the end of communism in Europe and the Cold War.

This is the day in 1980 that Mikhail Sergeyevich Gorbachev, the seventh and last leader of the Soviet Union, entered politics, marking the start of a career that transformed the Soviet Union and changed world politics.

In 1985, Mr Gorbachev was elected General Secretary of the Communist Party of the Soviet Union from 1985, and was the country’s head of state from 1988 until its dissolution in 1991.

Mr Gorbachev realised the centrally planned economic policies were not sustainable for the Soviet Union to survive, and so espoused policies of “glasnost” (openness) and “perestroika” (restructuring).

Developing a closer relationship with the United States and more friendly relations with non-communist states, Mr Gorbachev worked with President Ronald Reagan to lessen the political and military tension between the US and the Soviet Union.

In doing so, Mr Gorbachev was instrumental in ending the Cold War sparked by the fall of the Berlin Wall in November 1989.

In 1990 he was awarded the Nobel Peace Prize for his “leading role in the peace process” in Europe.

Now 88, and despite being in poor health, Mr Gorbachev has been well enough to become a vocal critic of both Russian President Vladimir Putin and US President Donald Trump.

On This Day: The beginning of the end of the Cold War