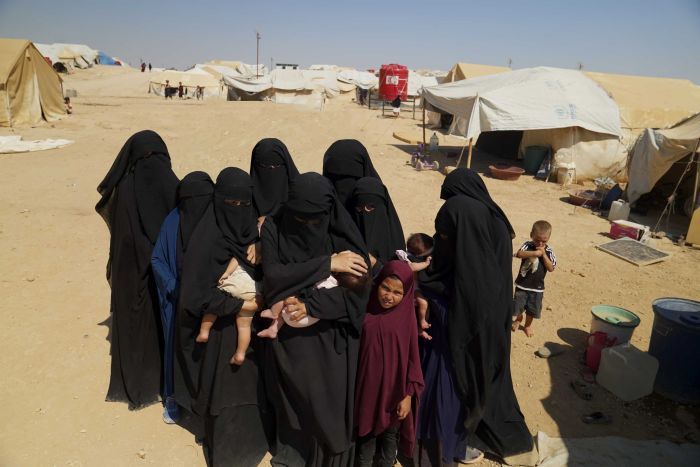 Turkey’s ambassador to Australia says the country can’t guarantee the safety of Australian Islamic State brides and their children trapped in a Syrian camp.

However Korhan Karakoc insists the women and their families are not facing any immediate danger, despite Turkey’s military operation in northern Syria approaching the al-Hawl camp.

“There is no imminent threat for those in that camp, unless those who guard that camp release them intentionally,” Mr Karakoc told The Australian on Thursday.

The ambassador said Turkey would take custody of ISIS fighters and their families being held in al-Hawl.

“We are also ready to work together with the countries of origin and international organisations for the rehabilitation of spouses and children,” Mr Karakoc said.

He also said Australia and the United States backing the Kurds was a huge mistake.

Conditions at al-Hawl, where more than 60 Australian women and children are held, have deteriorated since the US announced its withdrawal from northern Syria.

This prompted the entry of Turkish fighters to the area in an offensive against Kurdish fighters, who Turkey classifies as terrorists.